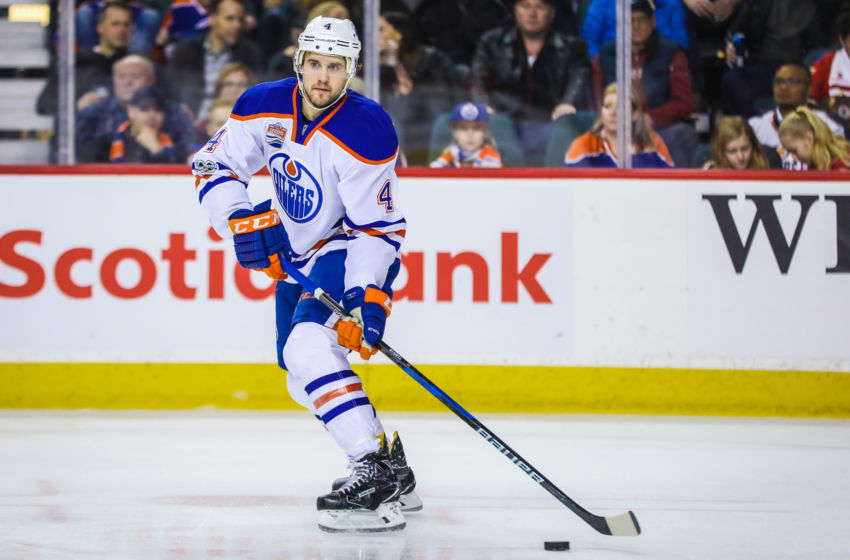 Medicine Hat, AB — Sunday was a big day in the next steps for the newest franchise of the NHL, the Vegas Golden Knights. The day marked the first time the general public (including Vegas) could see all 30 other teams protected lists for the expansion draft, which is set to take place on Wednesday, coincidentally in Las Vegas at the NHL Awards. For those who don’t know, the expansion draft is the opportunity for Vegas to build their team by selecting 1 player from each of the other clubs in the league.

The NHL’s last expansion was 17 years ago when the Minnesota Wild and Columbus Blue Jackets came into the league.

With the protected lists revealed, 15 former Tigers are on them. Only 2 of those players are unavailable for the Golden Knights to be selected as Tyler Ennis (Buffalo Sabres) and Jay Bouwmeester (St. Louis Blues) were placed under protection from the Draft.

Take a look at the 13 other players who could be switching addresses if the Golden Knights select them on Wednesday..

In the history of the expansion draft, there have been 5 other drafts since 1990.

In those Drafts, 6 former Tigers were selected by Expansion franchises:

This week is jammed packed with NHL events. The NHL Awards and Expansion Draft takes place Wednesday. The NHL Draft occurs on Friday and Saturday in Chicago with our own draft hopeful Mason Shaw set to be selected at some point.