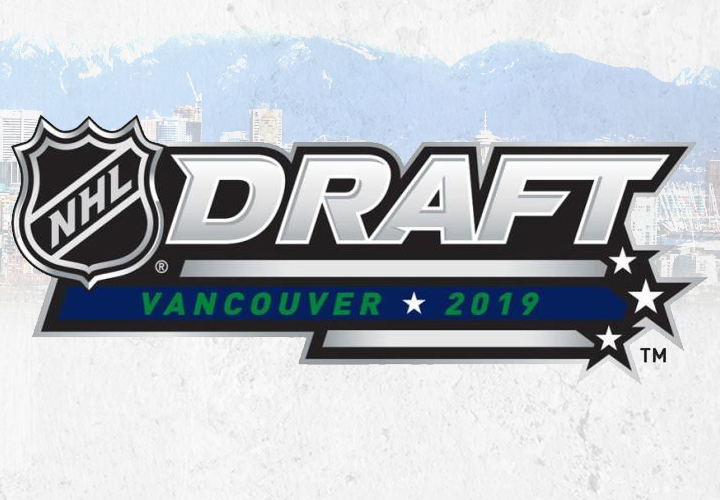 Medicine Hat, AB – The 2019 NHL Entry Draft is this weekend at Rogers Place in Vancouver, BC.

The first round of the Draft starts at 6 PM MT tonight and all subsequent rounds will take place Saturday starting at 11 AM MT.

Four Tigers are in their first year of draft eligibility including Søgaard:

Thirteen Tigers, including Kemp, are in their second year of draft eligibility:

The Draft can be watched live on Sportsnet or Tigers fans can keep an eye on the team’s social media and website to see if any players are drafted this weekend.