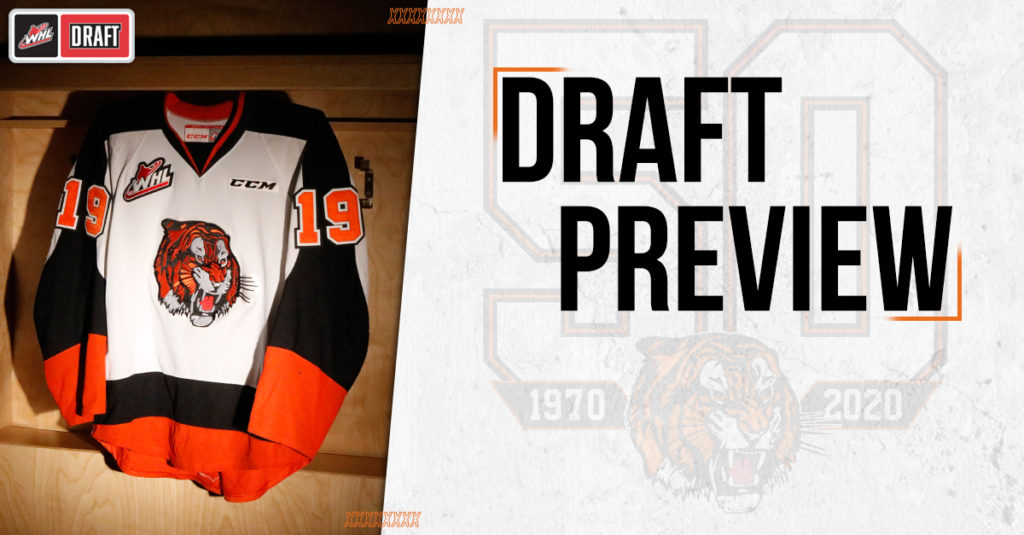 WHL Clubs will select players who have graduated from the Bantam age category during the draft which means players born in 2004 are eligible for selection. The Medicine Hat Tigers have the 12th pick overall in this year’s Draft.

Although the WHL Bantam Draft is an important milestone in a young hockey player’s life, players who are not drafted can still find success in the WHL and beyond. Four key players from the 2018-19 roster were not drafted, most notably local defenseman Dylan MacPherson. MacPherson was listed by the Tigers in the 2015-16 season and he joined the team full time in 2016-17.

After the Tabbies were eliminated from playoffs, the 21-year-old Redcliff product joined the Springfield Thunderbirds, the American Hockey League (AHL) affiliate of the Florida Panthers. MacPherson played two games for the Thunderbirds and picked up his first professional point when his point shot was redirected into the net. He will attend the Florida Panthers’ development camp this summer.

Last year, the Orange and Black had the 11th selection overall and used it to select 2003 born Cole Sillinger. The Regina, SK native played as an affiliate player for the Tigers in four regular season games and all six playoff games. Sillinger scored his first WHL goal during the playoffs and he is now the youngest player in franchise history to score during the playoffs.

Below is a list of players drafted by the Tigers in the 2018 WHL Bantam Draft: