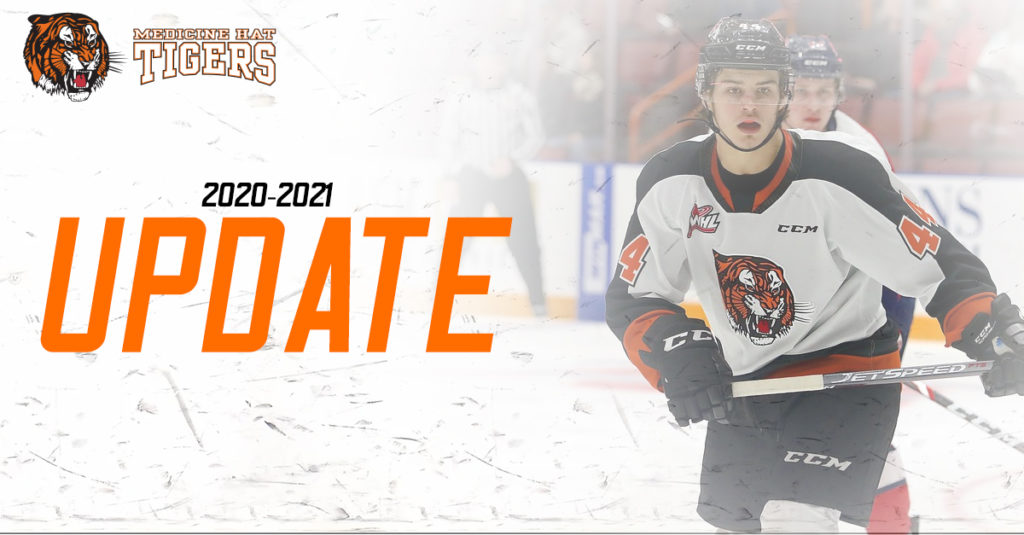 Medicine Hat, AB – The Western Hockey League announced Friday that the WHL Board of Governors have made a commitment to play a WHL 2020-21 Regular Season. The health and safety of our fans, players and staff will continue to be our first priority.

While the Medicine Hat Tigers are committed to playing this season, our dedication to the development of our players and doing what is best for them and their playing careers also remains paramount.

For this reason, the Tigers have released forward Cole Sillinger to the Sioux Falls Stampede of the USHL. Sillinger will return to Medicine Hat at the conclusion of the 2020-2021 season.

“Each situation is unique and with Cole having dual citizenship it was felt that this option would give him the best ability to showcase his talent for upcoming NHL Draft.” says General Manager Willie Desjardins.

Once clearances have been given from the provincial health authorities, the 2020-21 Regular Season schedule will be released.

About the Western Hockey League
Regarded as the world’s finest development league for junior hockey players, the Western Hockey League (WHL) head office is based in Calgary, Alberta. The WHL consists of 22 member clubs with 17 located in Western Canada and five in the U.S. Pacific Northwest. A member of the Canadian Hockey League, the WHL has been a leading supplier of talent for the National Hockey League for over 50 years. The WHL is also the leading provider of hockey scholarships with over 375 graduates each year receiving WHL Scholarships to pursue a post-secondary education of their choice. Each season, WHL players also form the nucleus of Canada’s National Junior Hockey Team. 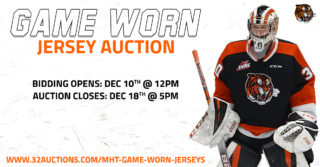