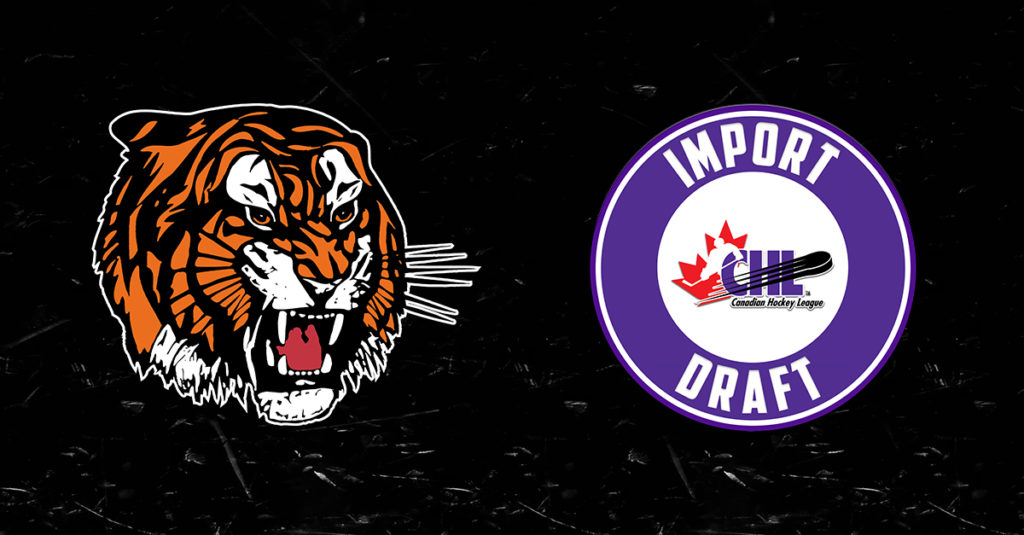 With the 55th selection in the first round the Tigers selected Gleb Ivanov, a 6’0″ 176 defenceman from Russia. Gleb last suited up for MHK Dynamo Moskva where he appeared in 50 games. The 2003 born blue liner registered 2 goals and 6 assists last season, while also being a +27. The Russian national also appeared in 2 games for Team Russia at the U18 World Junior Championships. 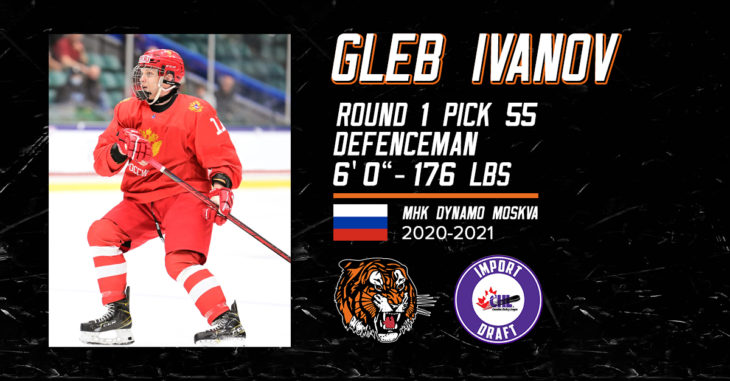 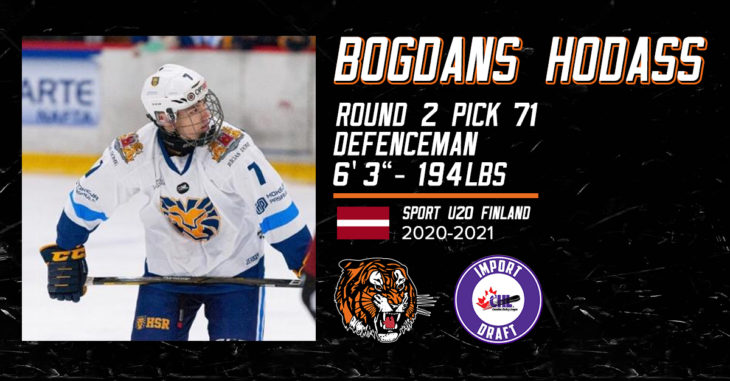 The Tigers would select again early in the 2nd round. With the 71st pick overall in the Import Draft the Tigers picked up Bogdans Hodass from Latvia. Hodass stands 6’3 194 pounds. He played for SportU20 in the Finnish U20 League SM-sarja, where he notched 16 points (7G, 9A) in 39 games. The blueliner also appeared for Latvia in the U18  World Junior Championships where he recorded one assist in two games.