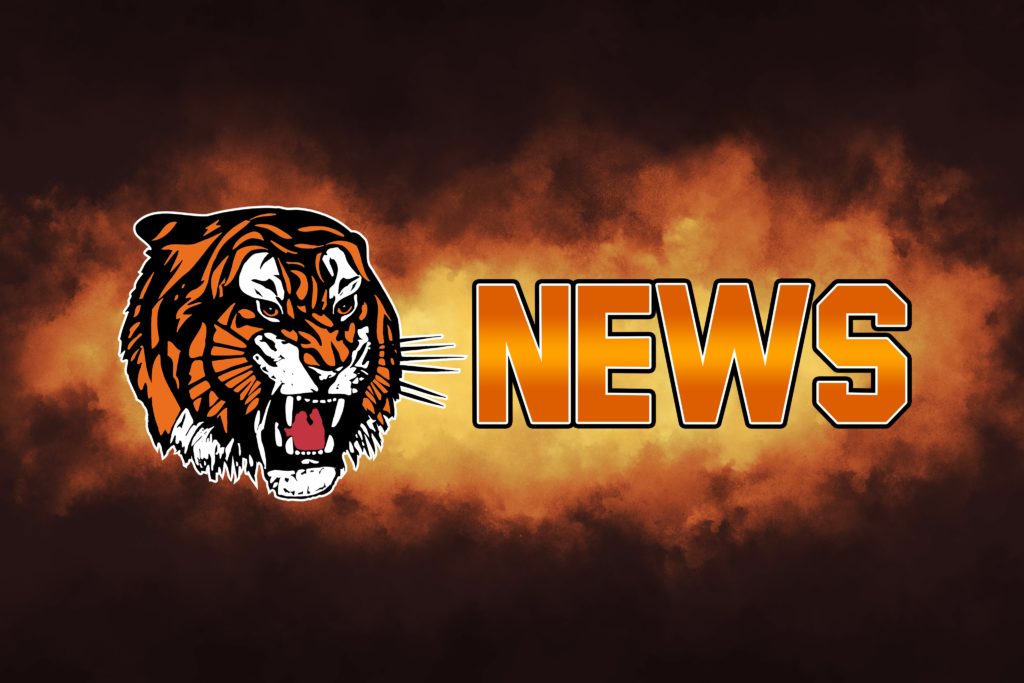 Out of the 403 WHL graduate players, 31 are Tigers Alumni and 20 of those alumni are playing for their school’s hockey team. Below is a list of Tigers Alumni currently attending post-secondary school.

University of British Columbia, Vancouver, BC

University of Ontario Institue of Technology, Oshawa, ON