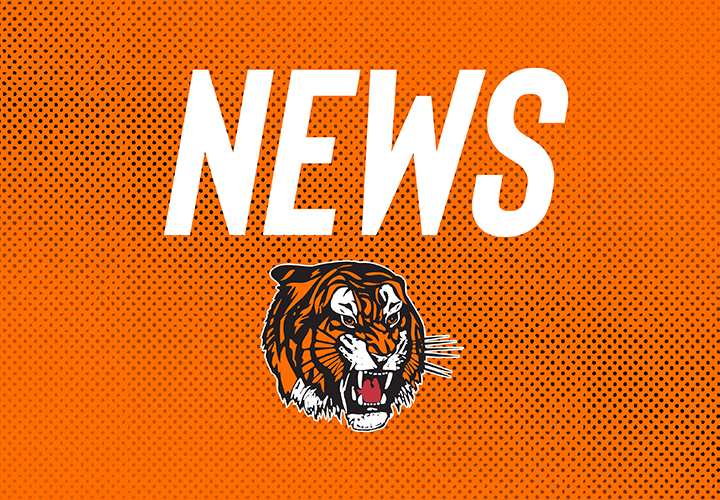 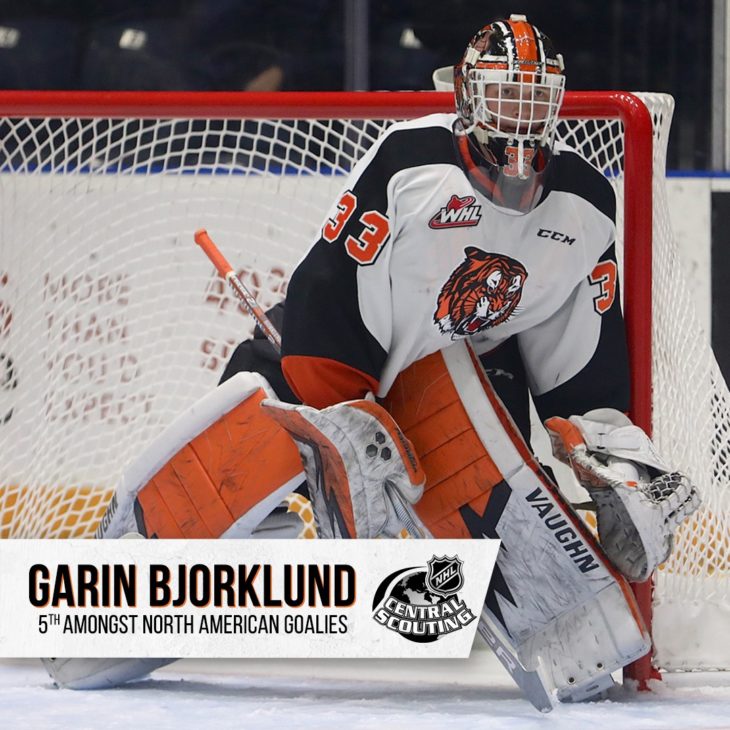 Svejkovsky was acquired by the Tigers December 7, 2019, along with veteran defenceman Dylan Plouffe from the Vancouver Giants. The 17-year-old Point Roberts, WA native is in his first year of draft eligibility since he has a late birthday. Svejkovsky suited up for 34 games with the Tabbies scoring 13 goals and collecting 15 assists. Between the Giants and the Tigers, Svejkovsky had 38 points (18G, 20A) in 52 games played. 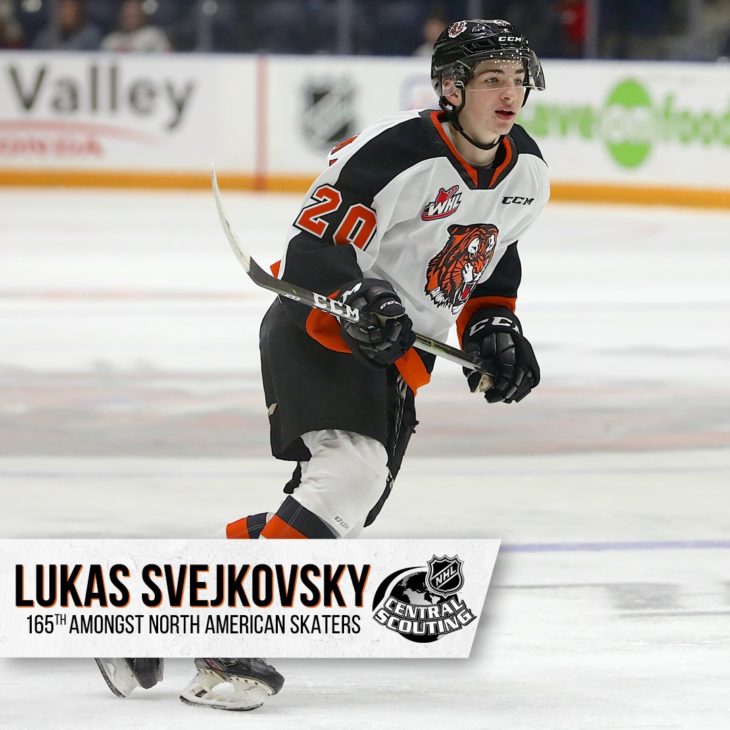 The Medicine Hat Tigers would like to congratulate Garin and Lukas and wish them both the best of luck in this year’s NHL Entry Draft.