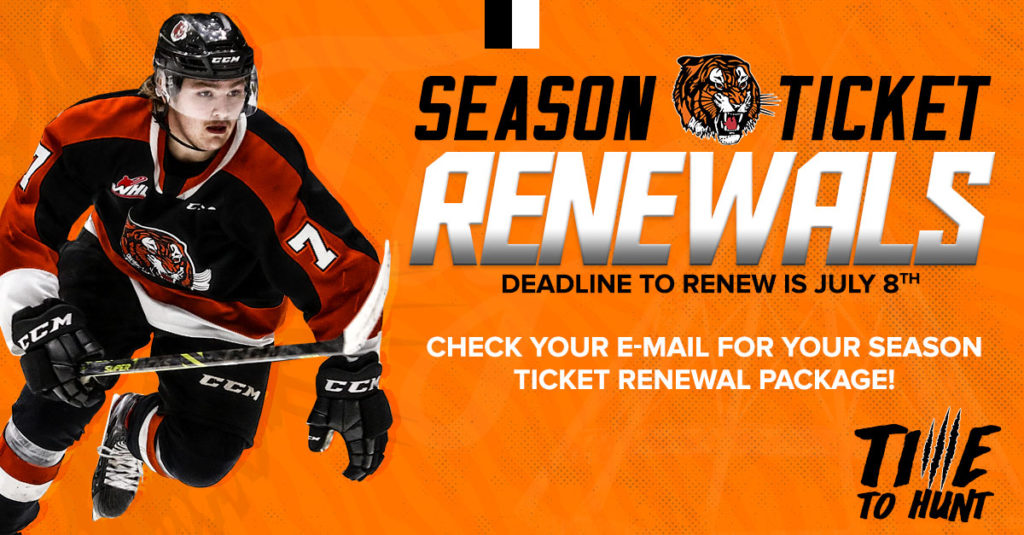 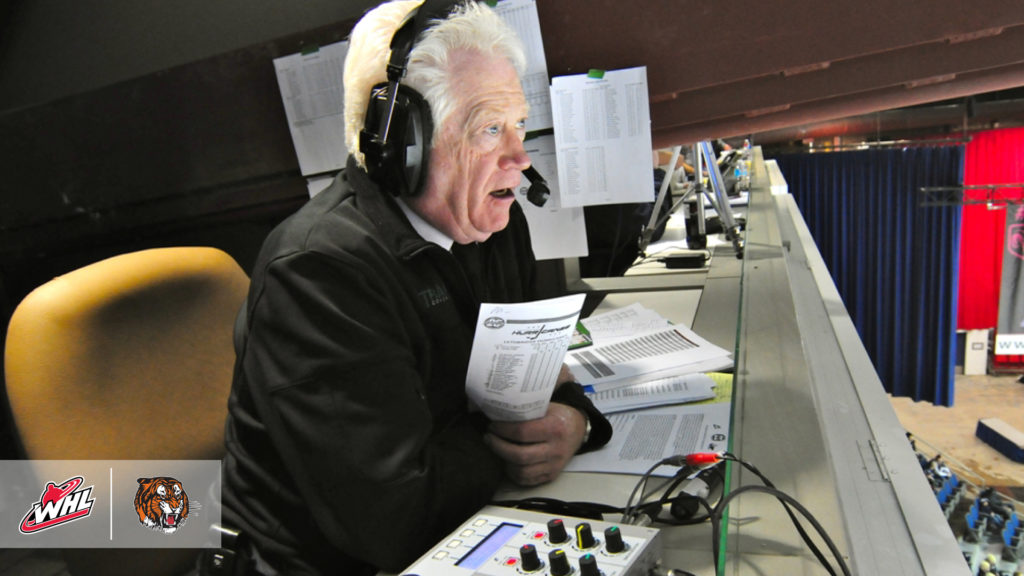 Medicine Hat Tigers play-by-play broadcaster Bob Ridley has been named to the Western Association of Broadcasters (WAB) Hall of Fame’s Class of 2019.

During the 2006-07 WHL Regular Season, Ridley was recognized by the league with the WHL Distinguished Service Award. In addition to his work as the Sports Director for CHAT 94.5 FM, Ridley has served as the bus driver for the Tigers for a number of years.

Ridley will be recognized later this summer as well by the Alberta Hockey Hall of Fame as part of their Class of 2019, which includes the 1986-87 and 1987-88 Medicine Hat Tiger teams that won back-to-back WHL Championships and Memorial Cups. The AHHF Awards Gala will take place on Sunday, July 21, at the Coast Hotel in Canmore, Alta.

For media release reply back 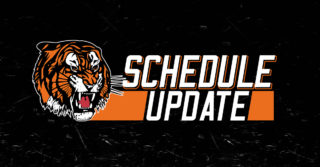 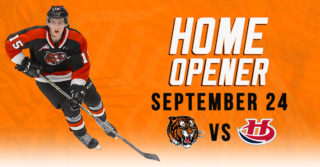 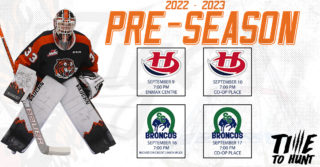 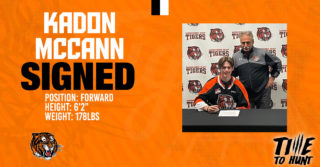 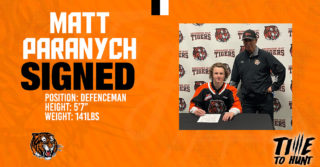 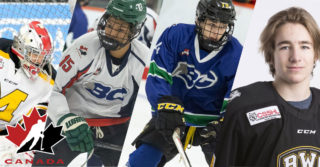