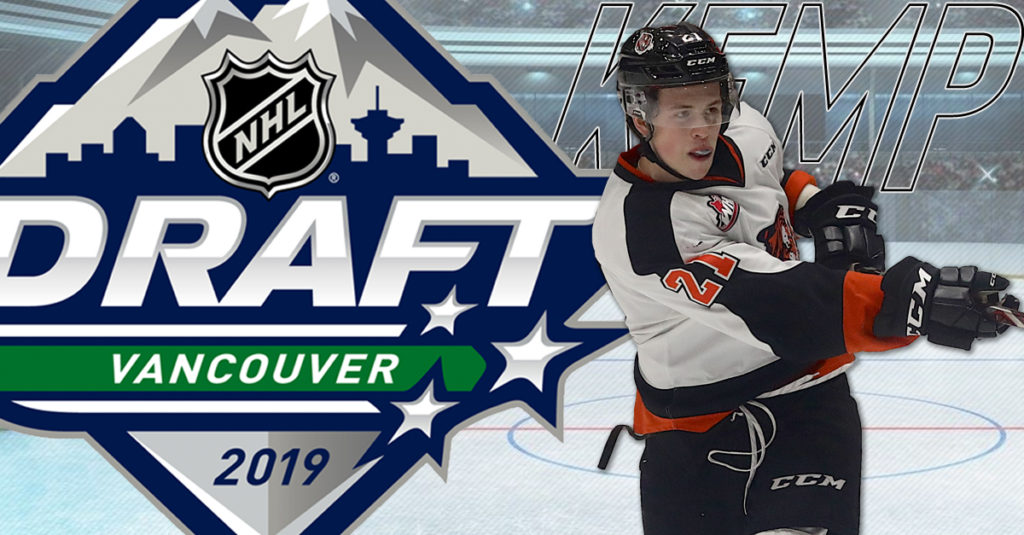 This is the second year the 19-year-old Yorkton, SK native is eligible for the draft. He attended development camp for the Vegas Golden Knights in 2018 along with teammate Ryan Chyzowski. The NHL Entry Draft will take place Friday, June 21st to Saturday, June 22nd at Rogers Place in Vancouver, BC.