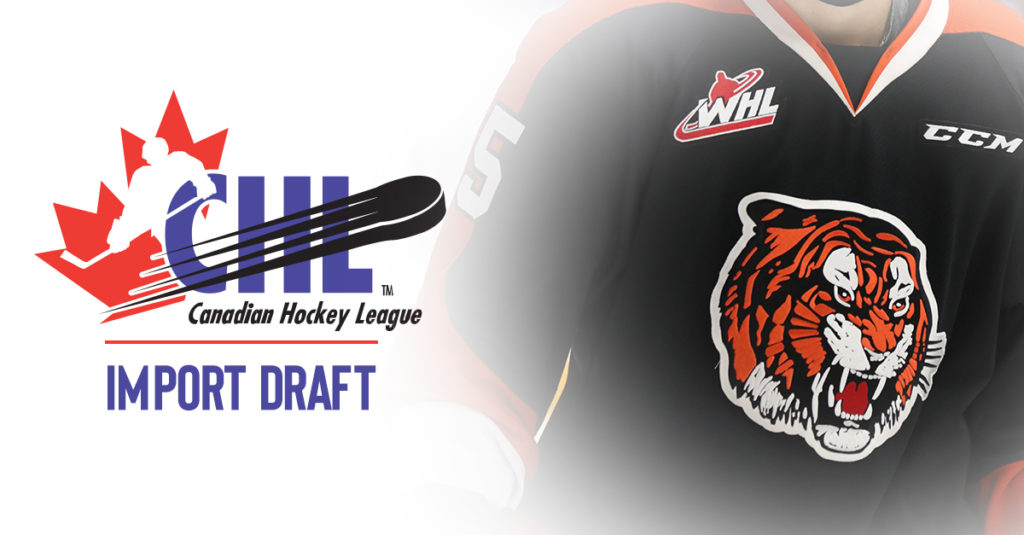 This was the first year since 2013 where European goaltenders have been eligible for the draft and the Tigers were the fifth team to draft a goaltender. With the 32nd pick overall, the Tigers selected Mads Sogaard.

Sogaard will be the first European goaltender selected by the Tigers since Marek Langhammer of the Czech Republic who suited up for the Orange and Black from 2012-2015.

With the 92nd pick overall, the Tigers selected 2001 born Russian forward Vasily Podkolzin. Podkolzin suited up for the Vityaz Podolsk U17 team in the 2017-18 season, netting 13 goals and 17 assists for 30 points in 21 games.

“We are excited to add two highly skilled players in Mads and Vasily to the Tigers family,” said GM and Head Coach Shaun Clouston.

The next Tigers event will be the Main Camp in August, details will be released closer to the date. 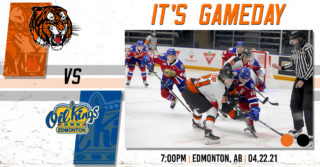 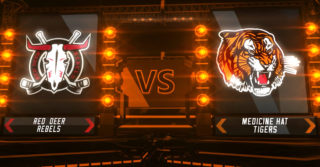 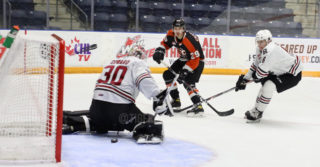 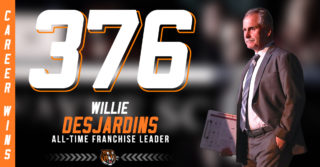