CONGRATULATIONS TO THE ST. LOUIS BLUES 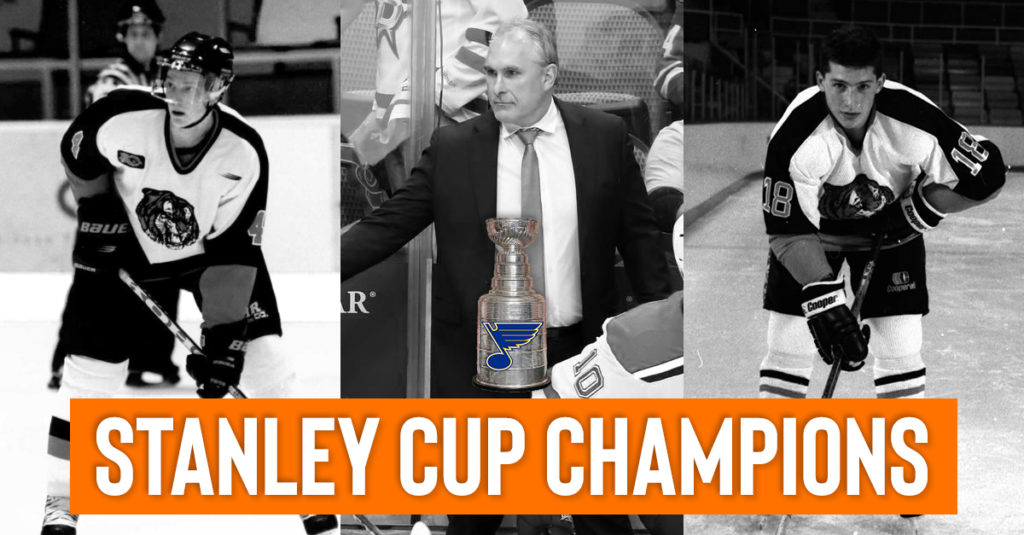 The Blues defeated the Boston Bruins 4-1 in game 7 of the Stanley Cup Finals and won the cup for the first time in franchise history.

Bouwmeester was one of three WHL alumni suiting up for the Blues, while Berube has been the interim head coach since November 19th. DiMaio is the Blues Director of Player Personnel, a position he has held since 2015-16. He has been with the Blues organization as a scout since 2008-09.