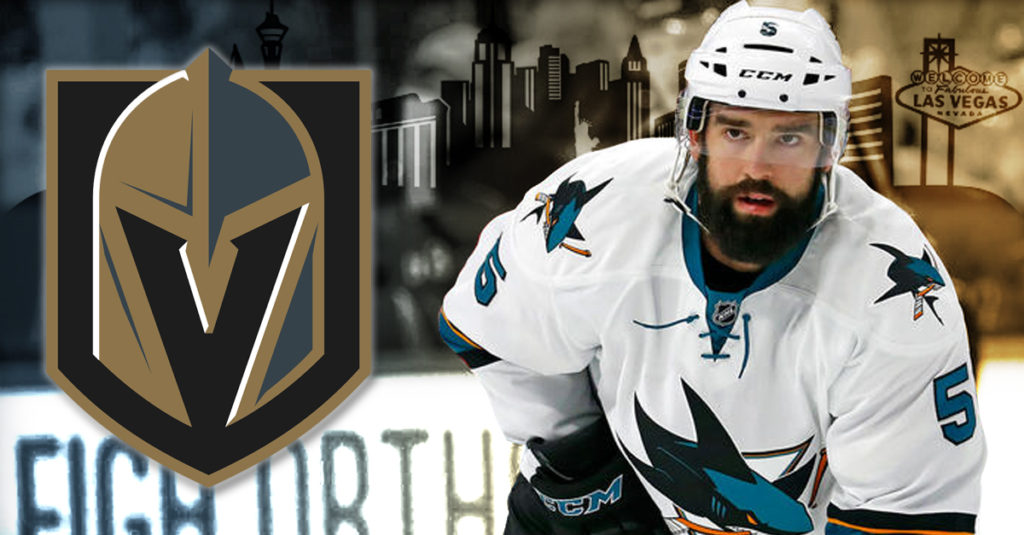 Medicine Hat, AB — Wednesday night history was made for the newest member of the National Hockey League, the Vegas Golden Knights. The entire hockey nation embarked on Las Vegas for their annual Awards night as the game’s biggest stars took home hardware including Connor McDavid. The highlight of the entire night was the expansion draft as the Golden Knights brass had 2 days to compile their picks from the other 30 franchises. Vegas had to select 1 player from the other clubs from a unprotected list released Sunday afternoon.

13 former Tigers were left unprotected by their respective clubs for Wednesday’s draft.

As the expansion draft was unveiled the Golden Knights looked to go heavy on defense and when the San Jose Sharks pick came, former Tiger David Schlemko was selected and will be on the ice in the inaugural season of the Golden Knights barring any trades.

Schlemko spent 3 seasons with the Tigers and was a member of the 2007 WHL Championship winning team. Schlemko recorded 58 points that year including 50 assists and 16 points in 23 playoff games. David was the last Tigers defenceman to record 50 assists in one season until Clayton Kirichenko reached the mark in 2016-17.

Schlemko went undrafted and signed a 2 way deal with the then Phoenix Coyotes making his NHL debut in 2008-09 appearing in 3 games. Schlemko became a NHL regular in 2010-11 playing in 43 games recording 14 points. He would spend 4 seasons with the Coyotes before spending time in 2014-15 with the Dallas Stars and Calgary Flames. In the offseason of 2015-16 Schlemko signed a 1 year deal with the New Jersey Devils, playing in the career high 67 games and recorded 19 points.

Last season Schlemko signed a multi-year contract with the San Jose Sharks and recorded 18 points in 62 games and added 3 more points in 6 playoff games. Overall, David has played in 360 NHL games and has put up 87 points.

Congratulations to David and his family and the best of luck in Las Vegas!