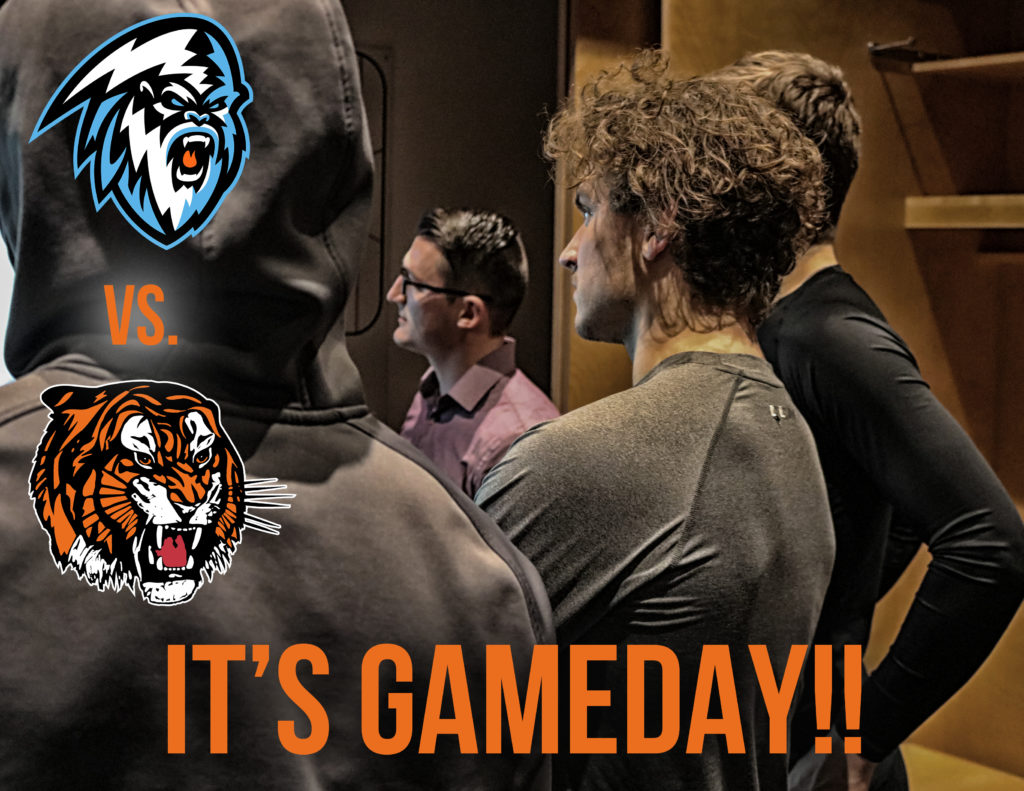 The Medicine Hat Tigers finished the first half of the season with a 17-15-1-2 record. After a slow start to the season, the Orange and Black finished strong posting a 7-3-0-0 record in their last 10 games before the Christmas break. The Tigers continue their scoring by committee approach with every skater on the team lighting the lamp to score the team’s 110 goals. Leading the way for the Tabbies are veteran forwards James Hamblin with 38 points (17G, 21A) and Ryan Jevne with 34 points (16G, 18A).

The Tigers and the ICE have met twice so far this season. The ICE took the first game 5-0 while the Tigers won the second game 4-3 in a shootout. Ryan Jevne scored the game-winning goal in the shootout and goaltender Jordan Hollett stopped 32 of 35 shots. Over the past five seasons, Medicine Hat has a 19-3-1-0 record against Kootenay and they will be looking to improve that record tonight.

The Kootenay ICE finished the first half of the season with an 8-25-5-1 record and they were 1-7-2-0 in their last 10 games before the holiday break. The ICE are led by 2019 NHL Draft Eligible Peyton Krebs with 38 points (13G, 25A) and veteran forward Jaeger White with 25 points (13G, 12A). After tonight’s contest, the ICE will return home to host the Lethbridge Hurricanes.

Josh Williams had his first WHL three-point game Friday, December 14th against the Red Deer Rebels. Williams scored twice and picked an assist in the Tigers’ 4-1 victory. The 17-year-old Langley, BC product has 40 points (20G, 20A) in 86 career WHL games including 8 goals and 11 assists from this season. Williams has a high-end skill set along with high hockey IQ and he will look to make an impact in tonight’s contest.

In 2014, the Medicine Hat Tigers selected James Hamblin in the first round of the Bantam draft. Hamblin has since suited up for 229 games, scored 63 goals and picked up 90 assists as a Tiger. The 19-year-old Edmonton native plays with a lot of heart and hustle and he leads the team by example with his incredible work ethic. This season, Hamblin has 17 goals and 21 assists and he is currently the top point producer on the Tigers. Look for the Captain to get the Tigers going in tonight’s tilt.