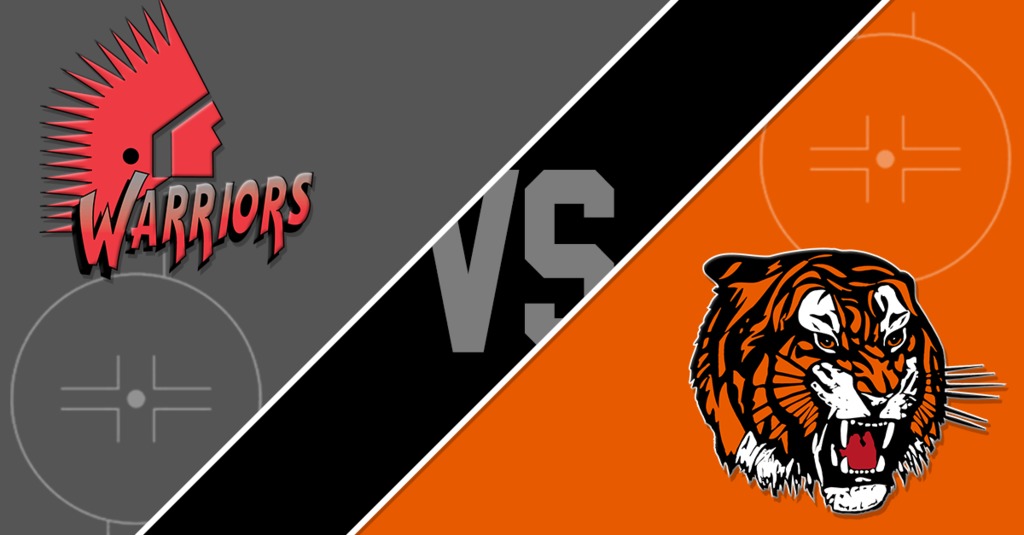 VS MOOSE JAW WARRIORS —  Tonight the Medicine Hat Tigers host the Moose Jaw Warriors for their fourth and final contest of the regular season. The Warriors won the most recent battle 5-4 in overtime on Jan. 14th. The Tigers are looking to rebound tonight after falling 4-3 in overtime to the Kelowna Rockets last night. The Warriors won a close one against the Lethbridge Hurricanes 3-2 in overtime last night.

Medicine Hat Tigers – Mark Rassell is the Tigers’ top point producer with 61 points (41G, 20A) so far this season, after matching his career high from last season in 22 less games. Rassell is always an explosive player who scores goals when the team needs it the most. The 20-year-old Calgary native scored two goals in last night’s contest and will be hungry for more tonight.  Moose Jaw Warriors – Brayden Burke is an one of the Warriors’ biggest offensive threats. He is fourth on the team for scoring and leading the team in assists.

In his first year with the Orange and Black, Linus Nassen has been making a name for himself. Hailing from Sweden, Nassen has 22 points in 38 games with the Tigers. The Tabbies blue line also features the towering shut down defenceman Kristians Rubins. Rubins is the first Latvian born player to ever suit up for the Tigers and he has netted 5 goals and 18 assists so far this season.

The Tigers acquired 18-year-old netminder Jordan Hollett from the Regina Pats in the offseason. Hollett is a 6th round selection of the Ottawa Senators and currently he is sporting a 15-11-3 record with a 3.38 GAA and a .897 SV% The Orange and Black also have veteran goaltender Michael Bullion. Bullion has a 10-8-3 record posting a .880 SV% and a 3.43 GAA.