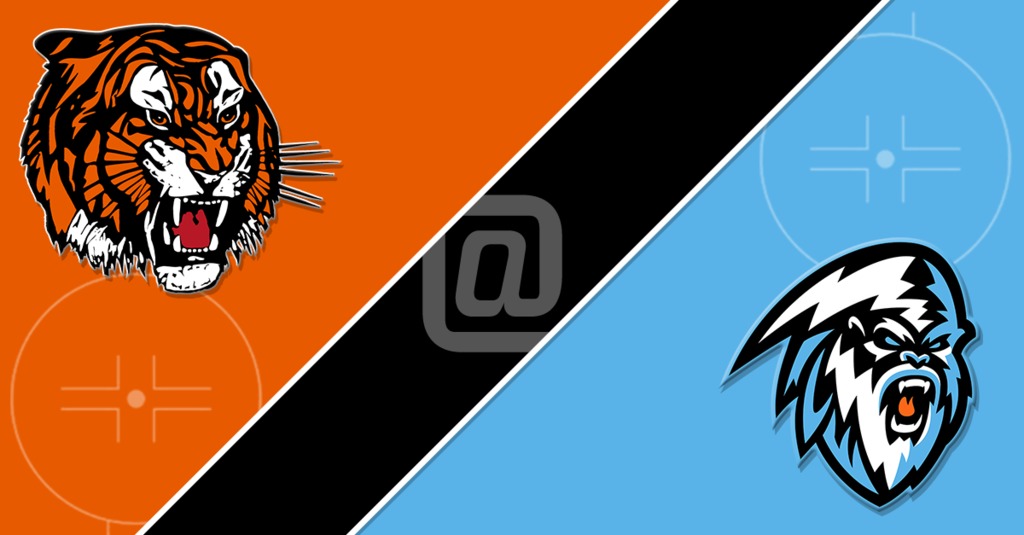 @ KOOTENAY — The Medicine Hat Tigers travel to Cranbrook to face off against the Kootenay ICE for the final time this season. The Tabbies have won 5 of the 6 meetings between these two clubs this season including a recent 3-2 win February 23, 2018. The ICE are coming off a 5-4 shootout loss to the Red Deer Rebels Friday night; while the Orange and Black beat up the Rebels 6-1 last night at home.

Who to Watch:
Medicine Hat Tigers –  Gary Haden is one the hardest working, two way forwards in the Tigers’ lineup. Haden has his first 2 goal game of his WHL Career last night against the Rebels. The 18 year-old Airdrie native is a utility player who has been called on to play defence for the Tigers in the past. Look for Haden to create scoring lanes and drive to the net in today’s tilt. Kootenay ICE –  Brett Davis continues to put on strong performances for the ICE against the Tigers. Davis has 4 points (3G, 1A) against the Tabbies this season and will look to get the ICE on the scoreboard.

In his first year with the Orange and Black, Linus Nassen has been making a name for himself. Hailing from Sweden, Nassen has 23 points in 39 games with the Tigers. The Tabbies blue line also features the towering shut down defenceman Kristians Rubins. Rubins is the first Latvian born player to ever suit up for the Tigers and he has netted 6 goals and 19 assists so far this season.