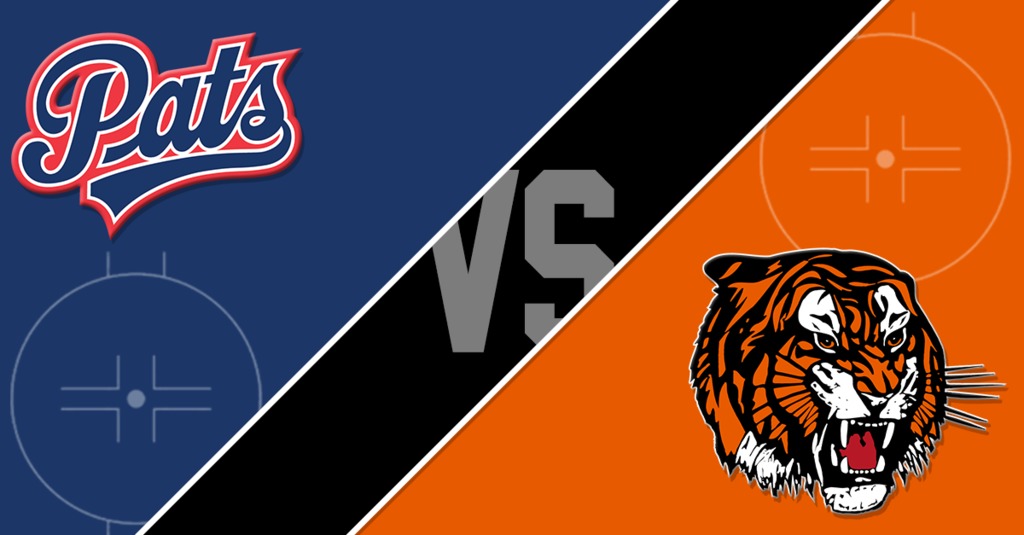 VS. REGINA — For the fourth and final time this season, the Medicine Hat Tigers will face off against the Regina Pats. The Pats have come out on top in two of the three previous contests between these two clubs and they are coming off a 7-4 defeat of the Edmonton Oil Kings. The Tabbies have won their last three games in a row including a recent 4-3 victory over the Kootenay ICE and will look to continue their winning ways tonight at the Canalta Centre.

Who to Watch:
Medicine Hat Tigers –  Hayden Ostir recently returned to Tigers line up after being sidelined with an upper body injury in December and he has been making up for lost time. The 18-year-old Winnipeg native has 4 points (1G, 3A) in the last three games. Ostir is a gritty forward with great vision and a nose for the puck.  Regina Pats –  Sam Steel is the speedy, skilled captain of the Pats. He has 15 points (7G, 8A) in his last 8 games played.

In his first year with the Orange and Black, Linus Nassen has been making a name for himself. Hailing from Sweden, Nassen has 24 points in 40 games with the Tigers. The Tabbies blue line also features the towering shut down defenceman Kristians Rubins. Rubins is the first Latvian born player to ever suit up for the Tigers and he has netted 6 goals and 19 assists so far this season.