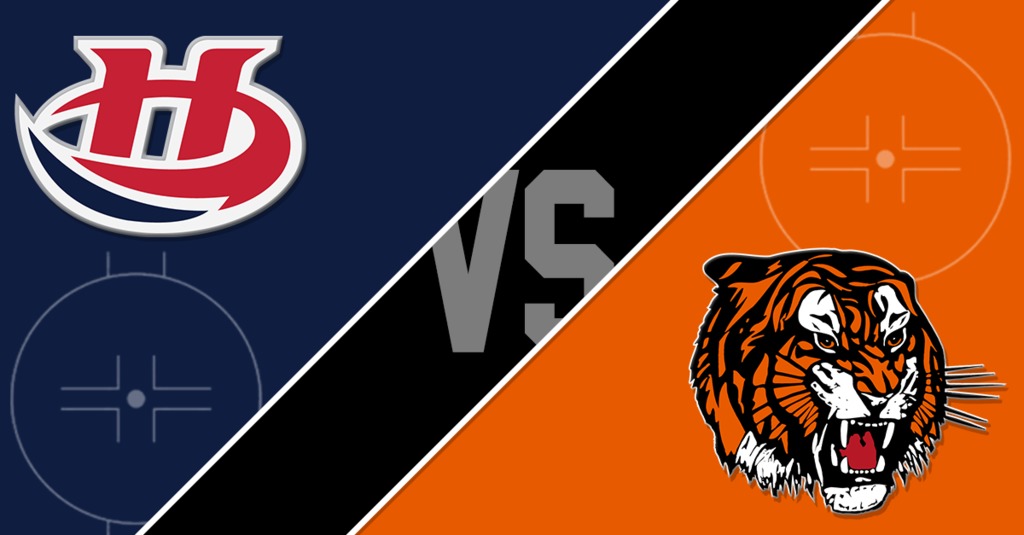 VS. LETHBRIDGE –  The Medicine Hat Tigers will close out the regular season by hosting the Lethbridge Hurricanes in the second half of a home and home series. Last night the Tigers paid a visit to the Enmax Centre where they defeated the Hurricanes 4-2. Tonight’s game is also Fan Appreciation Night with several prizes to be won including an Apple Watch and a Google Home.

Who to Watch:
Medicine Hat Tigers – Tyler Preziuso is a speedy, highly skilled forward suiting up for the Orange and Black. Preziuso scored and picked up an assist in last night’s contest against the Hurricanes. The 19-year-old Victoria native has reached career highs in goals and points this season. Look for Preziuso to make an impact on both ends of the ice. Lethbridge Hurricanes – Calen Addison has 8 points (1G, 7A) in 6 games played against the Tigers this season including a goal and an assist in last night’s contest. Addison has been having a banner year for the Hurricanes reaching career highs in goals and assists.

In his first year with the Orange and Black, Linus Nassen has been making a name for himself. Hailing from Sweden, Nassen has 26 points in 43 games with the Tigers. The Tabbies blue line also features the towering shut down defenceman Kristians Rubins. Rubins is the first Latvian born player to ever suit up for the Tigers and he has netted 7 goals and 20 assists so far this season.

The Tigers acquired 18-year-old netminder Jordan Hollett from the Regina Pats in the offseason. Hollett is a 6th round selection of the Ottawa Senators and currently he is sporting a 16-12-4 record with a 3.44 GAA and a .896 SV% The Orange and Black also have veteran goaltender Michael Bullion. Bullion has a 20-15-3 record posting a 0.891 SV% and a 3.19 GAA.