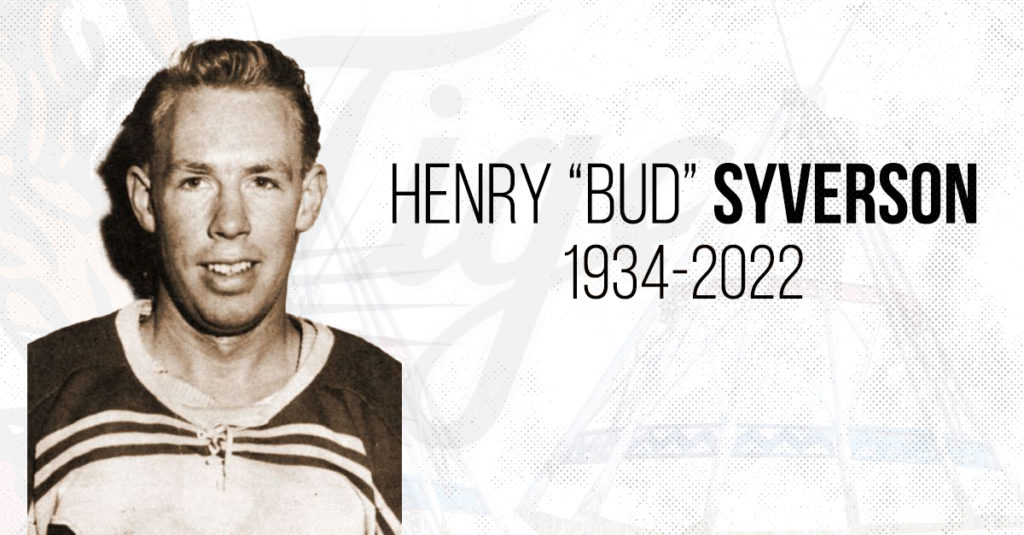 For more information on Bud’s celebration of life, click here.

The entire Medicine Hat Tigers Organization would like to pass on our deepest condolences to Bud’s wife Micheline and the entire Syverson family.