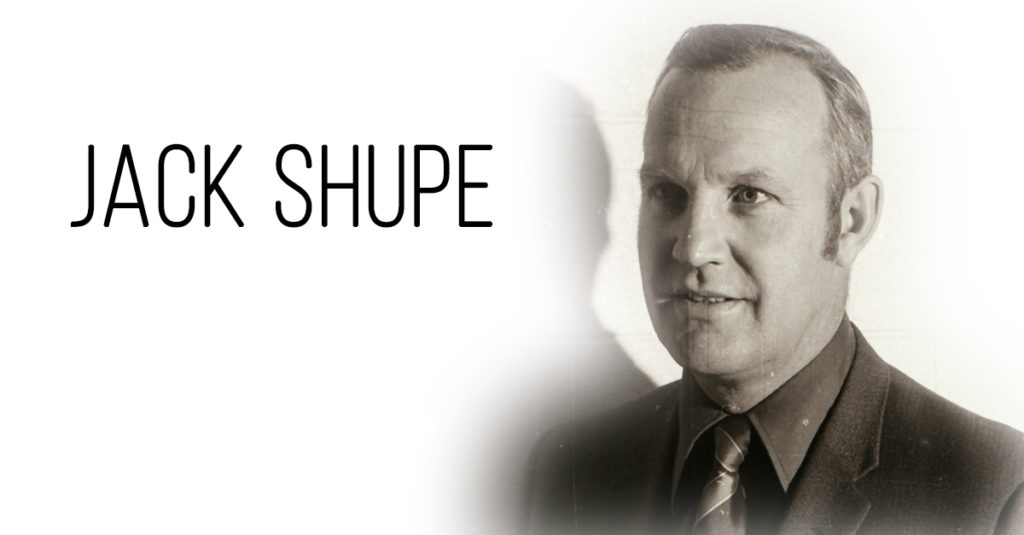 The Medicine Hat Tigers are saddened to learn that former General Manager and Head Coach Jack Shupe passed away Wednesday, April 10th at the age of 89.

Jack was the first head coach in the history of the Medicine Hat Tigers franchise, guiding the team to a 228-192-51 record between 1971 and 1977. He would also be General Manager of the franchise between 1990-1992. Shupe would lead the Tigers to their first ever WHL Championship in 1973 and the teams first appearance in the Memorial Cup.