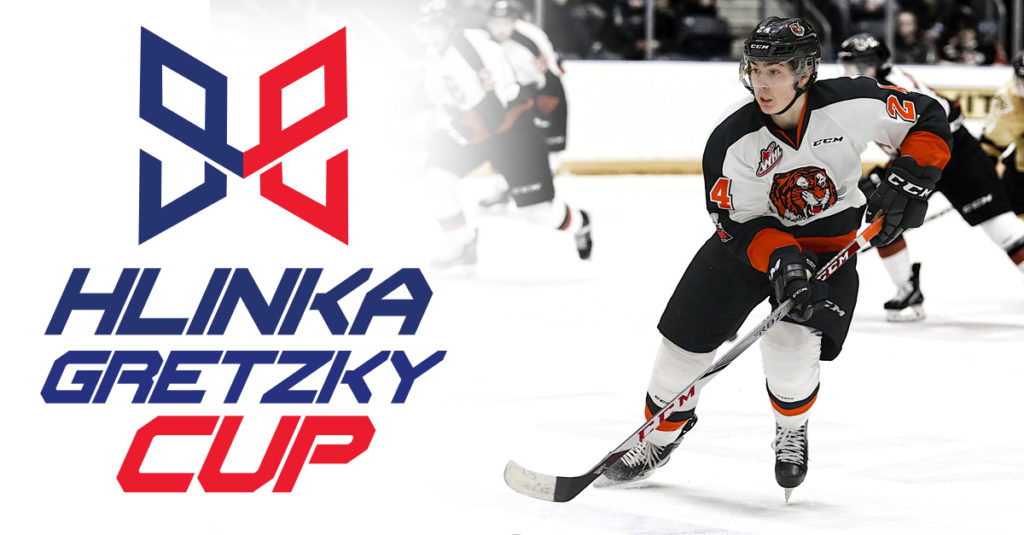 The 17-year-old Langley, BC native is one of 44 players invited by Hockey Canada to selection camp at the end of July. The players in attendance will compete for an opportunity to play for Team Canada’s Men’s Summer U-18 team during the Hlinka Gretzky Cup. The tournament will take place in Edmonton and Red Deer, this August.

“It was a pretty amazing feeling to be invited. They only invite 44 players so to be recognized as one of the top 44 players in the country was a huge honour. It has always been a dream of mine to play for Canada and my first opportunity didn’t go as planned so I intend to make the most out of this one,” said Williams.

Williams completed his rookie campaign in the 2017-18 season with 11 goals and 9 assists for 20 points in 47 games played.