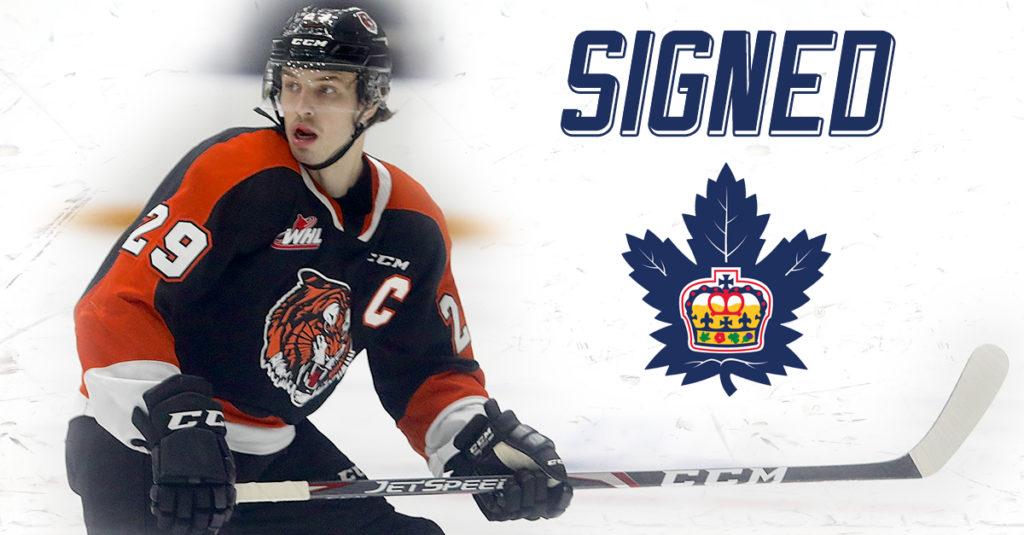 Chyzowski, 21, skated in 23 games for the Tigers this season, recording 29 points (11 goals, 18 assists) while serving as captain this past season. Through six seasons with Medicine Hat, Chyzowski recorded 217 points (98 goals, 119 assists) in 280 games. The Kamloops, BC native set career highs in all statistical categories in the 2019-20 season and was ranked 10th in the WHL in goals (34). He also collected 12 points (seven goals, five assists) in 19 WHL playoff games.

The Medicine Hat Tigers would like to congratulate Ryan and wish him the best as he moves on to the next level in his hockey career.