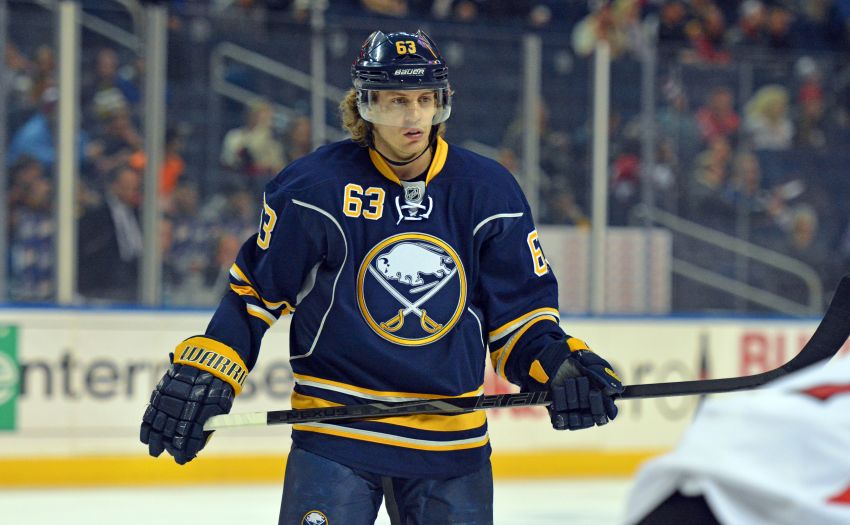 Medicine Hat, AB — The NHL Draft is an exciting time for teenagers across the world who played their best throughout the season for the opportunity to be picked by the NHL’s 31 franchises. The Draft kicks off next Friday, June 23rd at the United Centre in Chicago. Friday’s festivities are the highly anticipated 1st Round, the next day the teams are back at it to select their picks in rounds 2 to 7.

This year our own Mason Shaw looks to be the 125th Tiger in franchise history to be an NHL Draft pick. In multiple final rankings by NHL columists and reporters Shaw has been ranked in the Top 50 and most recently was #35 on Craig Button’s (a NHL reporter with TSN) final draft list, just shy of the 1st Round. But with Mason’s play this past season he could shock some and jump into the top 31 players.

If he does move into the 1st round his potential employers could be the Stanley Cup Champion Pittsburgh Penguins who have the 31st pick overall or the runners-up Nashville Predators who will have the 30th pick overall. If Shaw becomes a 1st Round pick this year, he will be just the 25th Tiger in franchise history to be selected in the opening round.