QUENNEVILLE NAMED PLAYER OF THE MONTH

Labels For Men Player of the Month 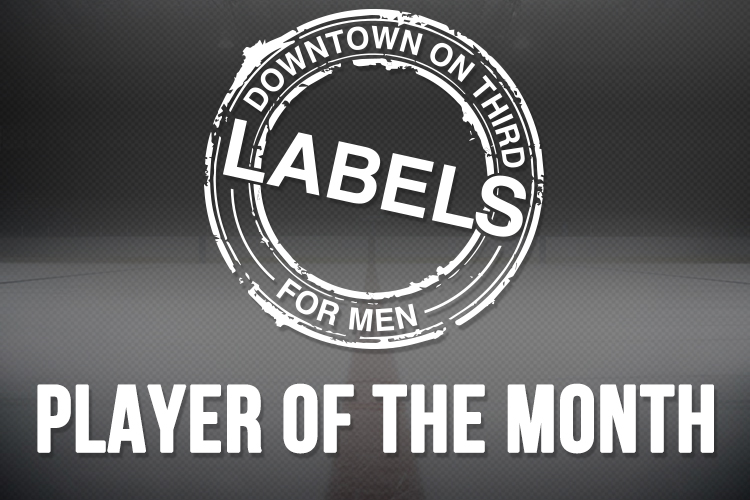 Congratulations to David Quenneville for being named the Labels for Men Player of the Month for the month of November.

As the Player of the Month, Quenneville will receive a Renoir suit courtesy of Labels for Men.

Quenneville had a great November that saw him record a point in 11 of 12 games including a 10 game point streak to end the month. In 12 games, he scored five goals and assisted on 15 others for 20 points. He also had a great month defensively posting a +15 rating. Quenneville ranks first in points, goals and power play goals for all WHL defencemen.

Quenneville, an 18 year old from Edmonton, AB, is playing in his third season in the Western Hockey League. To date, he has appeared in 160 WHL Regular Season games collecting 34 goals and 75 assists for 109 points.

Quenneveille was drafted in the first round (10th overall) in the 2013 WHL Bantam Draft and in the 10th round (200th overall) by the NY Islanders in the 2016 NHL Entry Draft. He currently is tied for third on the Tigers with 34 points (14G, 20A) in 28 games played this season.