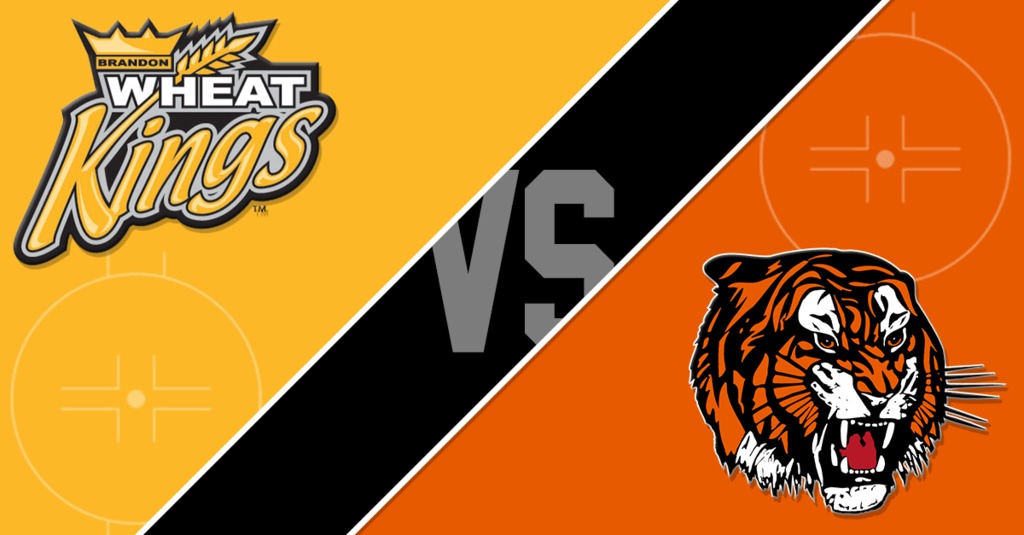 VS. BRANDON – The Medicine Hat Tigers return home to host the Brandon Wheat Kings for game five of the Eastern Conference Quarter Finals. The Tigers took the first two games at home before traveling to Dauphin, MB, where the Wheat Kings won Tuesday and Wednesday night. The Orange and Black will be hungry for a win tonight at the Canalta Centre.

Medicine Hat Tigers – Josh Williams is a fast, highly skilled forward in his rookie season with the Tigers. The 16-year-old Langley, BC native has great hands, sees the ice well and reacts quickly. He has notched 2 goals in 4 games so far this series. Look for Williams to make an impact on the ice for the Tigers.

Brandon Wheat Kings – Ben McCartney is a hard working forward who makes his presence felt. McCartney has 4 points (1G, 3A) in the first 4 games of this series.