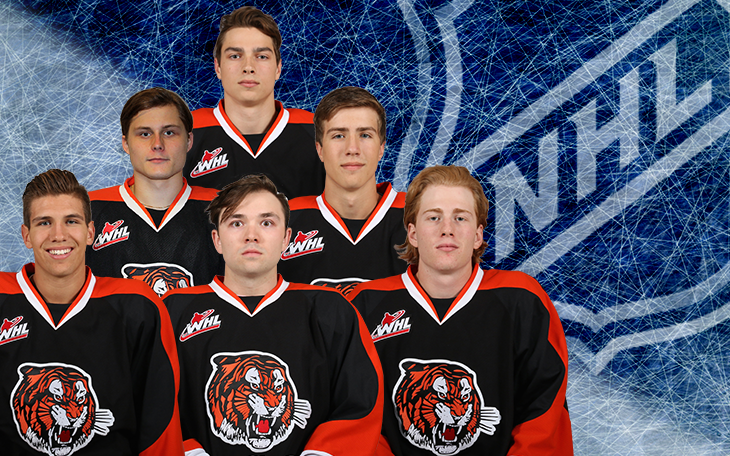 Of the six attending NHL training camps, three are drafted prospects while two players have earned free agent invites; Kristians Rubins will be headed to Winnipeg Jets camp and Chad Butcher will make an appearance to Edmonton Oilers camp.

The Tigers are 2-1-1-0 in the Western Hockey League pre-season and wrap up their six-game exhibition schedule this weekend with a pair of games against Central Division rival Red Deer. The two-game set sees Medicine Hat face the Rebels in Ralston as the army base hosts the WHL for a second consecutive season before heading back to Red Deer Saturday to play at the Centrium.

The 72-game regular season schedule then begins with the David GMC Buick Home Opener on Saturday September 24th at 7:30pm.