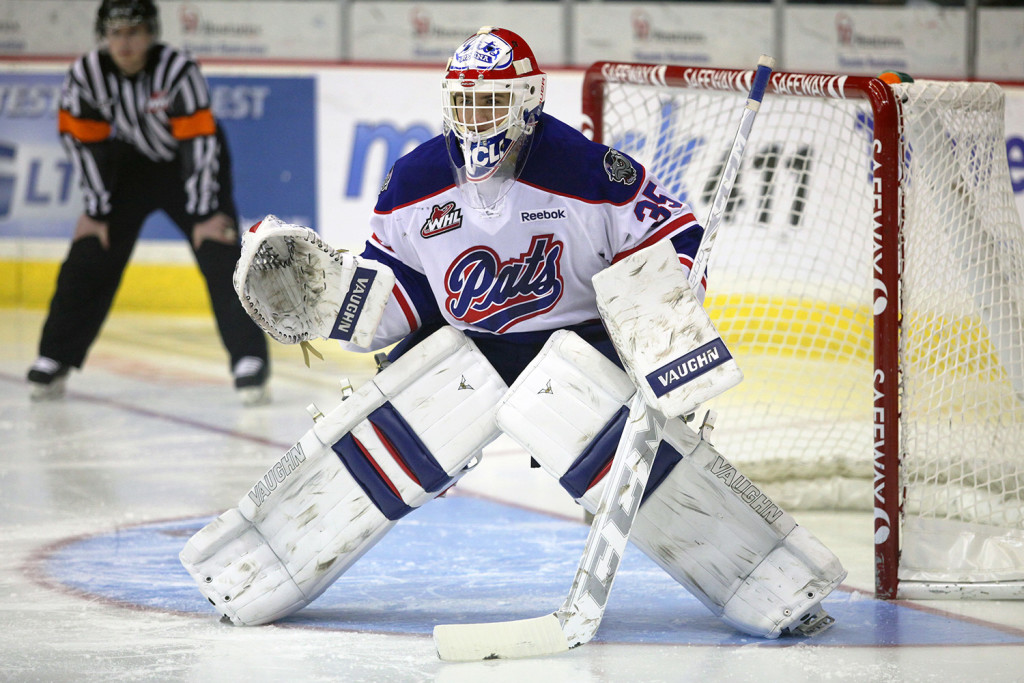 In return, the Tigers will receive 16-year-old goaltender NICK SCHNEIDER who is in his first WHL season. As well, Medicine Hat receives a 3rd round pick in the 2016 WHL bantam draft.

“We would like to thank Logan and Daniel for their time and contributions to the Tigers and wish them all the best in Regina,” stated Tigers’ general manager/head coach Shaun Clouston.

The next action for the Tigers is tomorrow night when the high flying Kelowna Rockets visit The Arena for a 7:30 p.m. start.