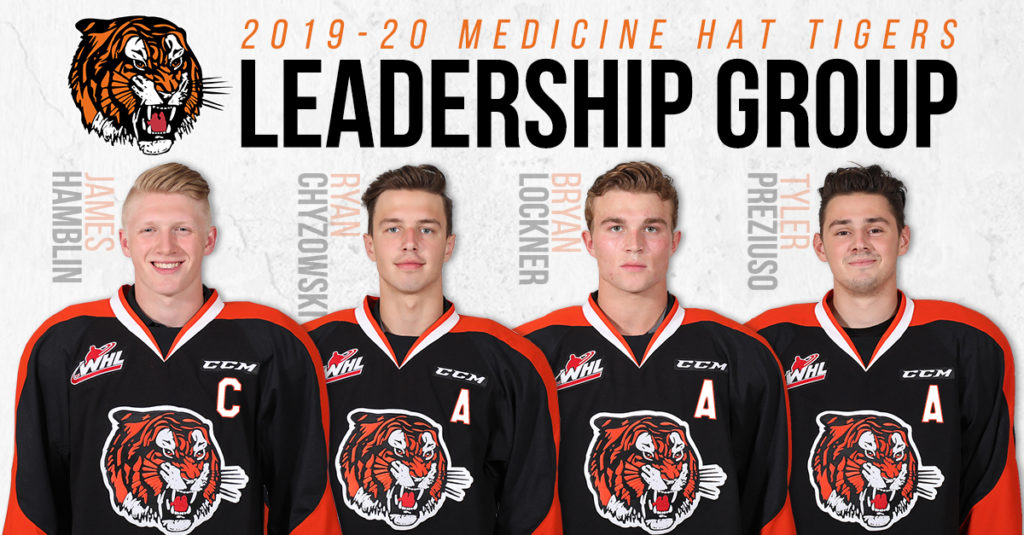 Chyzowski, a 19-year-old Kamloops, BC product, and Lockner, a 19-year-old, Windsor, CO native, are returning for their second season as alternate captains. Rounding out the leadership group is the 20-year-old Victoria, BC forward, Preziuso.

The Tabbies open their training camp this weekend at the Canalta Centre. For the full schedule of the weekend, click here.