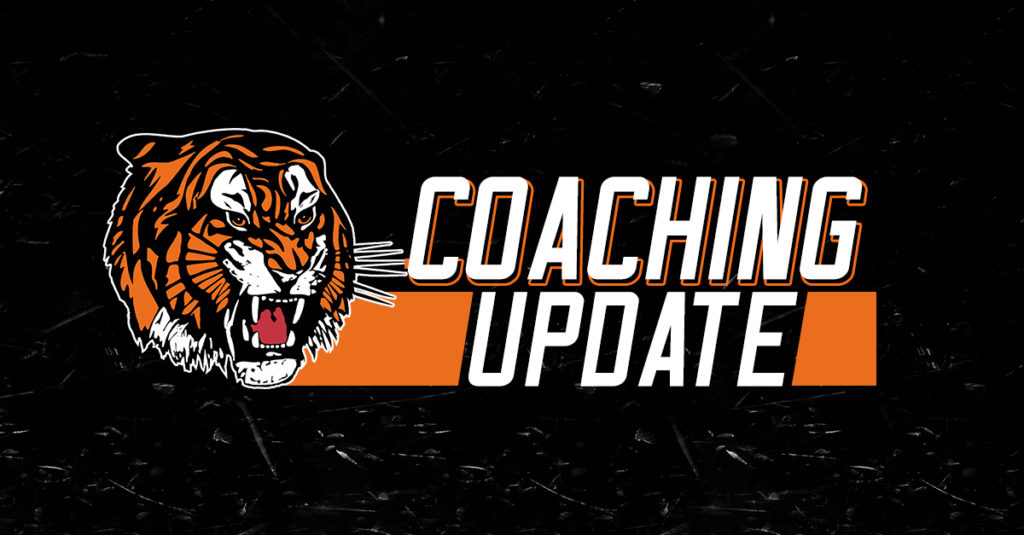 Medicine Hat AB – The Medicine Hat Tigers are excited to announce the hiring of Josh Maser as an Assistant Coach.

Josh played in the Medicine Hat Minor Hockey system before graduating to the Western Hockey League, playing for the Spokane Chiefs, Swift Current Broncos and Medicine Hat Tigers. He would then go on to play three years of minor pro hockey including a season with the Bakersfield Condors.

Tigers GM Willie Desjardins says “We’re really excited about adding Josh to the coaching staff. He has followed the team for a very long time and has a lot of passion for the Tigers and for the game. Josh has been great with the young players at the academy and brings a lot to the table. He’s driven, committed and loves to win.”