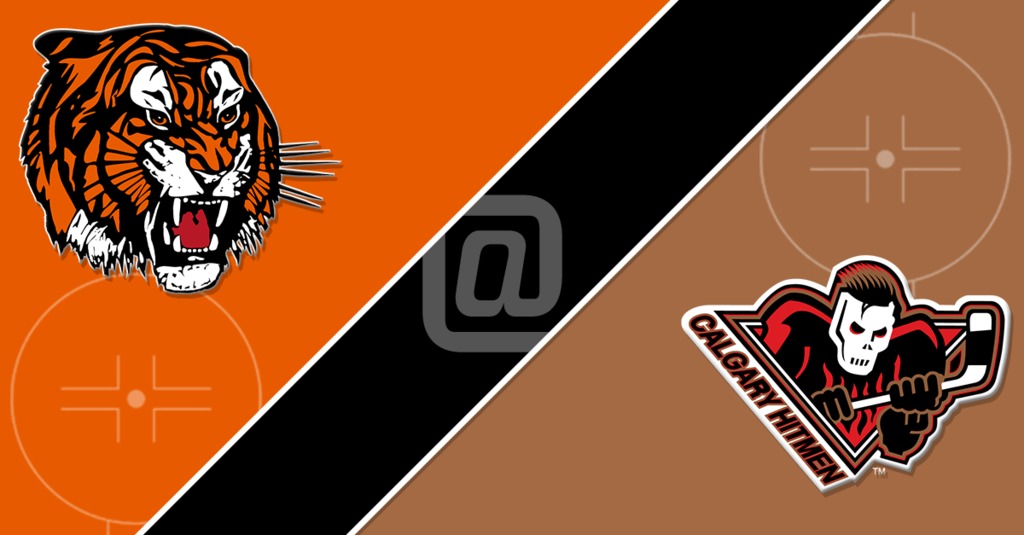 Two points in the standings, three points on the scoresheet and bragging rights over Nick Schneider’s Calgary Hitmen in a 4-2 victory.

Heading into the weekend’s home-and-home set — Medicine Hat’s first meeting against their former netminder since Schneider was traded to Calgary in May — Rassell said he hoped to “get a goal or two on him and be able rub it in after the game.” The 20-year-old Calgary product did just that with his game-tying breakaway goal late in the second period, beating Schneider upstairs before adding an insurance marker after Kristians Rubins’ go-ahead goal in the third.

Schneider kept the Tigers on their toes all evening, finishing the loss with a total of 26 saves and holding Medicine Hat without a lead for the majority of the contest.

Hitmen winger Jakob Stukel gave Calgary an early edge when he beat Tigers goaltender Jordan Hollett to the inside post for his seventh of the season, but Medicine Hat had an answer before the break.

Jaeger White was credited with his first in orange and black after chipping a puck past Schneider on a goalmouth scramble in the final minute of the first, sending the teams to the dressing rooms in a stalemate after 20 minutes.

While Luke Coleman put the Hitmen back out in front a few minutes into the second, Rassell knotted the game back up before Rubins gave the Tigers a lead they would keep in the third.

Rassell earned his second goal on what was nearly an empty netter in the final minute of the game. After forcing a neutral zone turnover just as the Hitmen pulled their netminder, Rassell broke into the Calgary end and fired the puck into an open cage while Schneider scrambled to get back to his crease.

The Tigers and Hitmen close out their home-and-home set Saturday at the Canalta Centre. Puck drop is slated for 7:30 p.m.