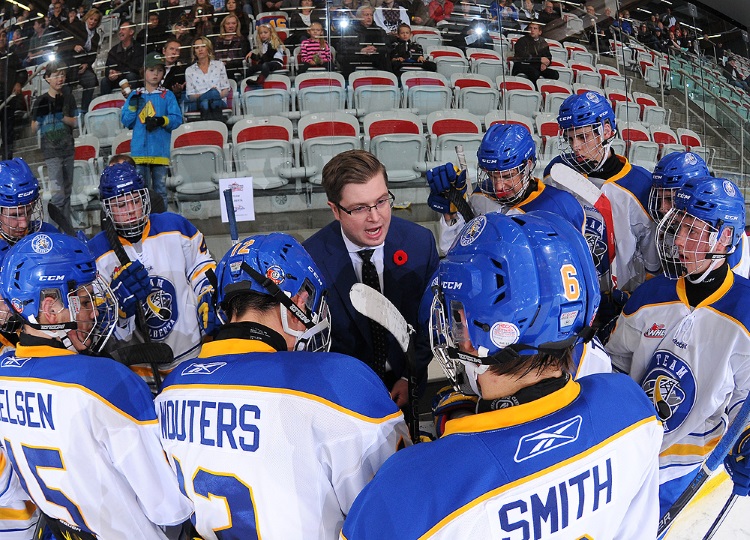 Medicine Hat, AB – The Medicine Hat Tigers are pleased to announce on Friday the hiring of Bobby Fox who will join the club as an assistant coach. Fox, a 36 year old native of Calgary, Alberta replaces Jerrid Sauer who stepped down at the end of the season.

Fox brings over 10 years of coaching experience ranging from AAA Bantam and Midget to his most recent position as Associate Coach and Assistant General Manager with the Okotoks Oilers of the Alberta Junior Hockey League.

“I’m excited to work with Shaun, Joe, the players, and the rest of the Tigers Family. It’s an honor and a privilege to be a part of a team with such a rich tradition. I can’t wait to bleed orange and black with this group.”

Fox was also the Head Coach for Team Alberta that won a gold medal in the Western Canada U16 Challenge Cup that took place in in Calgary in October of 2015.  He was  an assistant coach for Alberta’s 2013 gold medal team that featured current Tigers Mason Shaw and David Quenneville.

“We are very excited to add Bobby to our coaching staff,” said Tigers Head Coach and General Manager Shaun Clouston. “He brings a wealth of experience in coaching young athletes, a history of winning and tremendous passion for the game.”