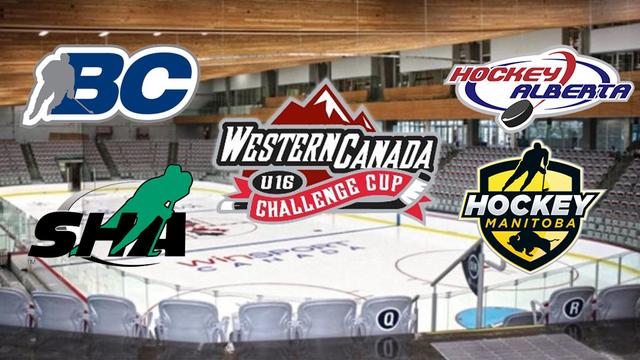 Medicine Hat, AB — The Tigers coming off of the 2016 Bantam Draft have some great prospects now in the system, which Tiger fans will see over the next few years. Announced on Tuesday afternoon, Team BC and Team Manitoba released their U16 Provincial invitees for camps this summer which gives the players the opportunity to compete at the 2016 Western Branch Challenge against the other 3 Western provinces.

For Team BC the Tigers have 3 representatives attending camp. The invite comes after their performance at the U16 BC Cup held earlier in April. Medicine Hat will be represented by 2016 1st Round Draft Pick Josh Williams, 2nd Rounder Henry Rybinski and 3rd Rounder Jalen Price all headed to Shawnigan Lake, BC camp.

Over in Manitoba, players were selected based on their performance at their U16 POE Spring Tournaments as 44 players were invited for camp out of a possible 102. For the Tabbies, Team Manitoba is represented by 3rd Round pick and hulking defenceman Ryden Fedyck and 4th Round pick defenceman Matt Boonstra.

The Tigers would like to congratulate their prospects on being selected and we look forward to your representation of your province at the Western Canada Cup. Team Alberta and Saskatchewan roster invite list will be announced shortly.