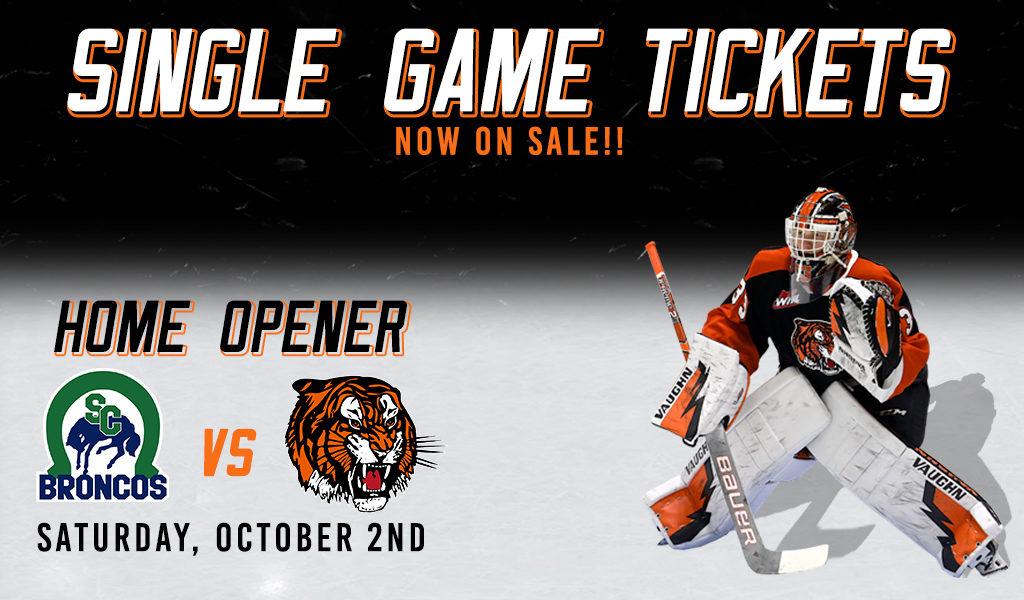 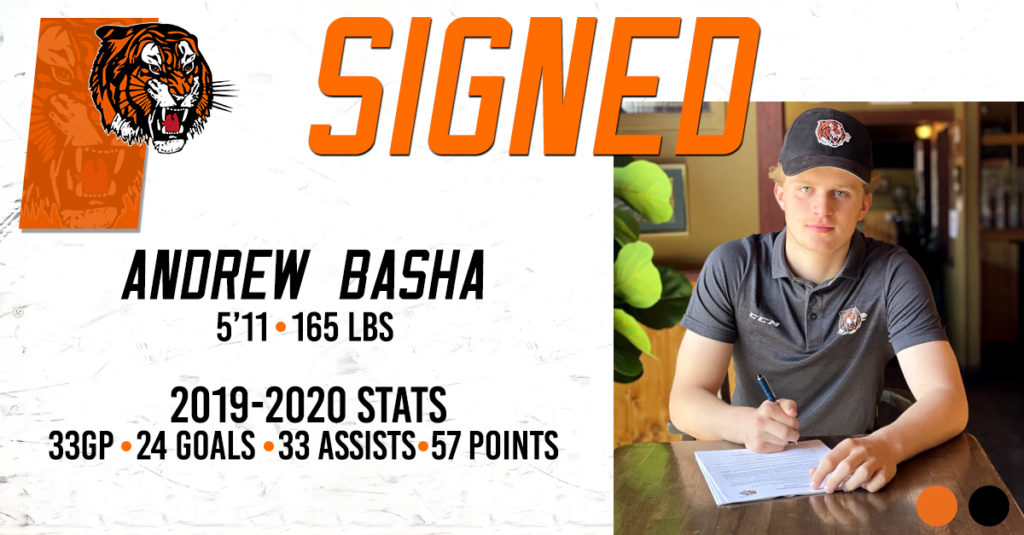 Medicine Hat, AB — The Medicine Hat Tigers are excited to announce they have signed forward Andrew Basha to a standard WHL Player Agreement. Basha, who hails from Calgary, AB is ’05 born player who stands 5’11 and weighs in at 165lbs. Medicine Hat drafted Basha in the 5th round, 105th overall in the 2020 WHL Bantam Draft.

Basha most recently played for the Calgary Royals U18 AAA where he registered three assists in a shortened six game season. Prior to that, the Calgary, AB product put up 57 points in 33 games with the Calgary Royals U15 AAA of the AMBHL, notching 24 goals and 33 assists to go along with 68 Penalty Minutes.

Tigers Director of Player Personnel Bobby Fox says “Andrew is a forward with good vision and a nose for the net. He’s strong in small areas, slipping checks and demonstrating excellent puck skills. He competes hard and is quick on the forecheck.” Fox continued, “We look forward to seeing Andrew in the Orange and Black and to helping him chase his hockey dreams.”

The Medicine Hat Tigers would like to welcome Andrew and his family to the Tigers organization. 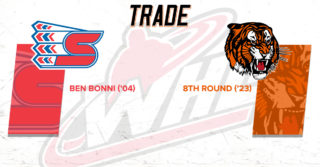 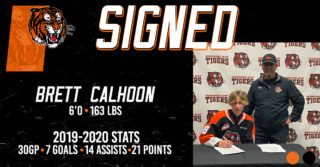 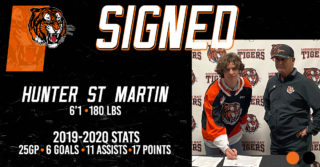 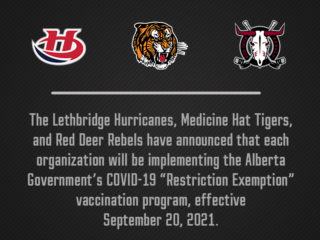