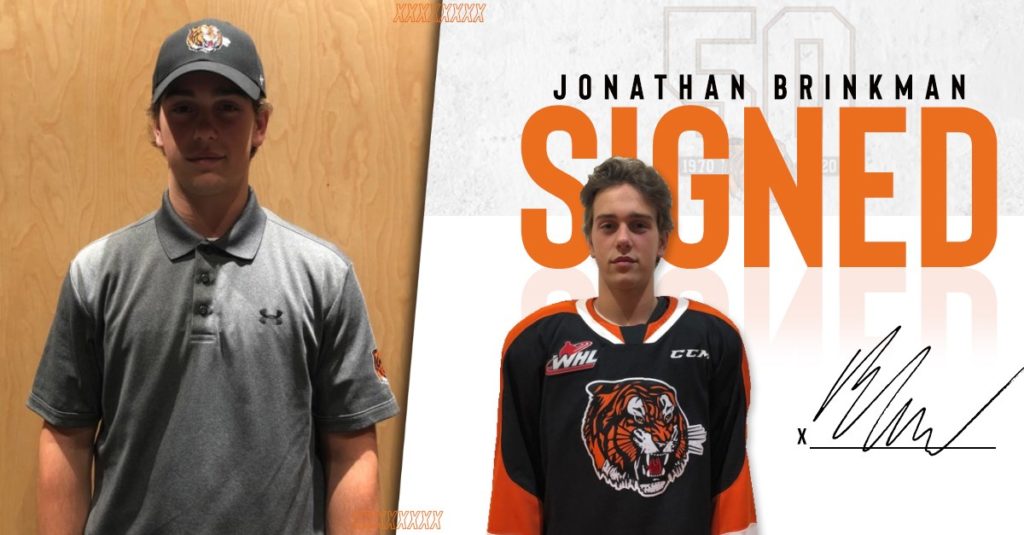 “Jonathan is a creative forward with strong puck skills. He will bring good energy, quickness and smarts to the lineup,” said Bobby Fox, Director of Player Personnel.

The 5’11 forward from Aalborg, Denmark played for the Aalborg Pirates in the Danish hockey league last season. He picked up 6 points (1G, 5A) in 32 games played.

“We are excited to welcome Jonathan to the Tigers,” said Willie Desjardins, General Manager and Head Coach. “We have watched video of him and he has great offensive awareness. We look forward to helping him grow.”