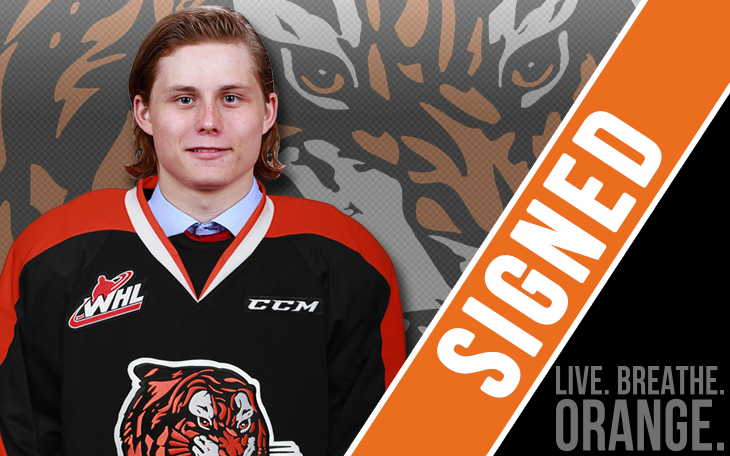 “We are excited that John has decided to come to North America to continue his development,” said Head Coach and General Manager Shaun Clouston. “He is a talented forward who will add depth to our offense this season. We look forward to seeing John on the ice in training camp next month.”

Dahlstrom, a native of Sweden, was selected in the second round of this year’s CHL Import Draft (76th overall) and was also taken in the 7th round of the 2015 NHL Draft by the Chicago Blackhawks. Last season the 19 year old played 38 games with Frolunda HC J20 squad recording 35 points including 21 goals. He also spent 13 games playing professional hockey in the Swedish Hockey League, recording 1 assist.

Dahlstrom brings international flare to the Tigers as he has represented his country on multiple occasions including the Ivan Hlinka Tournament and World U18’s. Most recently Dahlstrom was named to the World Junior Championship camp roster for Sweden. 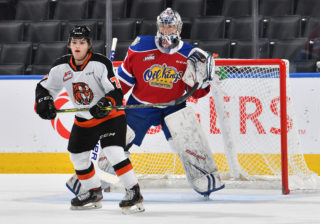 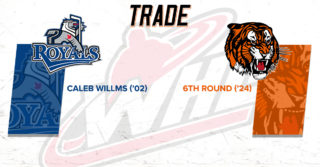 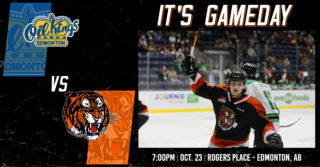 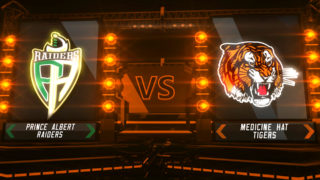 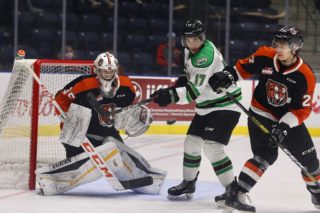 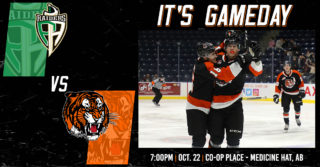