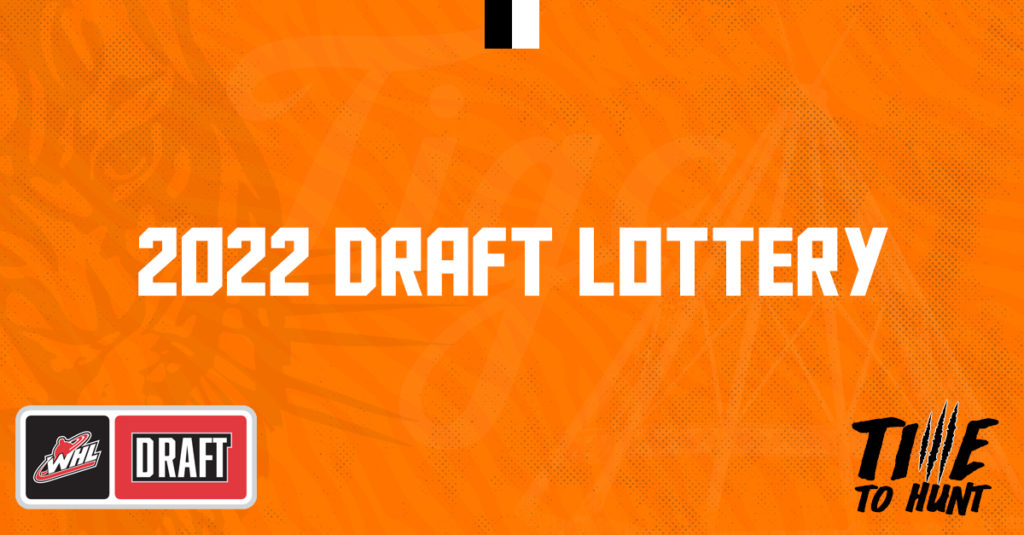 Medicine Hat, AB — The Medicine Hat Tigers are excited to announce that they’ve won the 1st overall pick in this year’s upcoming WHL Prospect Draft. The Tigers had six of the 21 balls in the lottery and came away with the top prize.

The 2022 draft class is shaping up to a very solid, Director of Player Personnel Bobby Fox says “We are very obviously excited to win the lottery and get the 1st overall selection that comes with that. We will be able to add a significant building block moving forward.”

Players not selected in the 2022 WHL Prospects Draft will remain eligible to be listed by WHL Clubs at any time thereafter.

The first round of the WHL Prospects Draft will be broadcast for free on WHL Live. 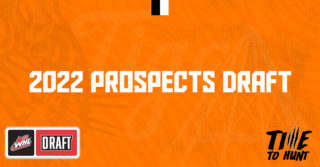 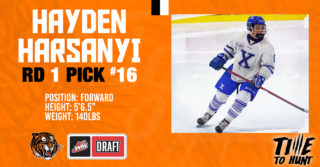 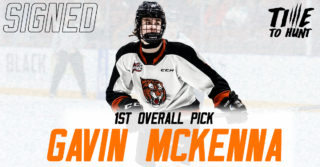 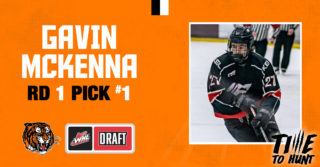 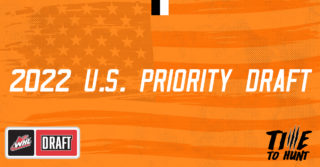