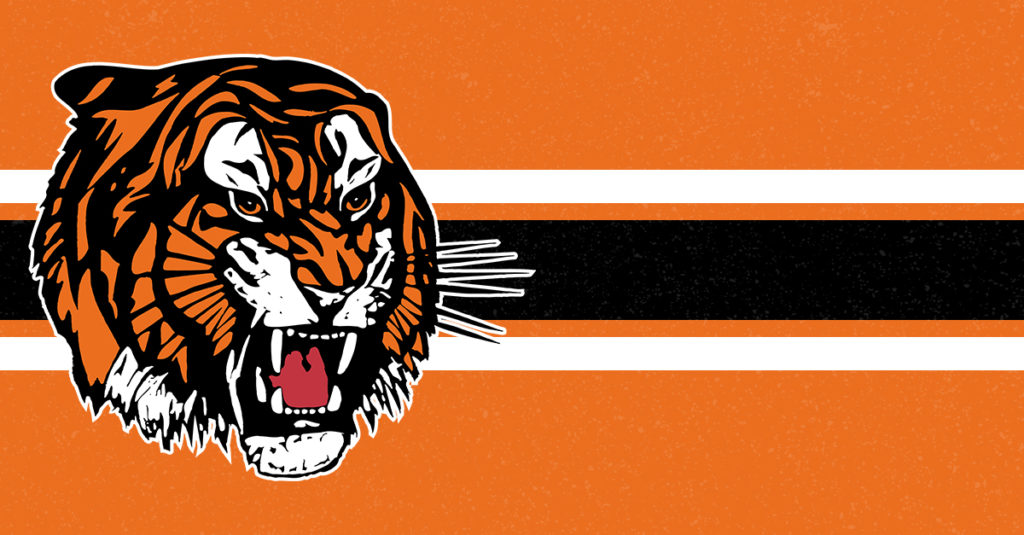 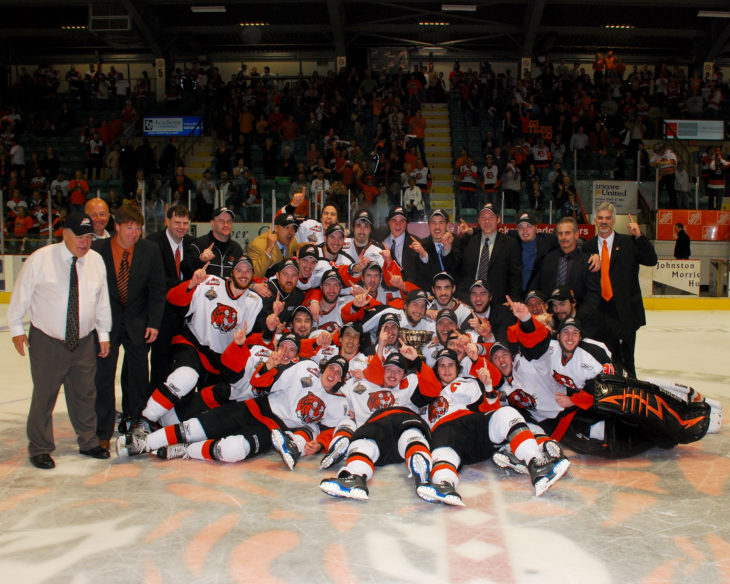 Building up a successful product or brand and maintaining that level of consistency is extremely difficult to do in any aspect of life or business, but it’s even more untenable when it comes to the world of hockey, particularly major junior hockey where the core of the team is constantly evolving.

Over the past 15 years of competition, no team in the Western Hockey League has won more games than the Medicine Hat Tigers. The Tigers have won a staggering 62% of their games between 2006 and 2021, impressive on its own, but more so considering the fact that over this time frame the Tigers have won 40 or more games 10 times.

Part of being consistent is structure from the top down. Since 2001, the Orange and Black have only had two head coaches behind the bench and they account for more than 40% of the total wins in the history of the franchise. Willie Desjardins sits 1st in coaching wins in Tigers history with 380 wins and counting, while Shaun Clouston sits second with 375 wins.

As Coach Desjardins says “the players play the games” and you don’t win that many hockey games without having some firepower and conversely some stopping power. The Tigers have produced 15 players that achieved 40 goal seasons during the last two decades of success here in Medicine Hat, as well as some record setting goaltending performances.

The Tigers have succeeded in graduating players to the next level as over 20 players have been drafted by NHL clubs from 2006 to 2021, while countless others have gone on to play professional hockey across the globe. The Tigers pride themselves on the fact they have awarded over 150 full ride scholarships for players to continue their education with the help of the Tigers Education Fund. Players aren’t the only ones to move up in the hockey world, as many coaches, managers and scouts have continued up the ranks of pro hockey and gone to achieve great things in the game.

The Medicine Hat Tigers are deeply rooted in tradition and have brought an exciting style of play to the Western Hockey League. Building fast, highly skilled teams that won’t be outworked by anyone is a hallmark of the club, and has proven to not only be a recipe for sustained success, but a model that other junior teams try to emulate year in and year out.

The excitement was contagious; between 2003 and 2015, in their old home at the Medicine Hat Arena, the Tigers would sell out an unbelievable 485 consecutive games, thanks to an incredibly dedicated fan base that truly gives the home team the edge. The fans were so committed to the team and helping drive them, they went on to earn the moniker “The Loudest barn in the dub.” There is no question that the fans are a huge part of the team’s success and the Tigers truly feed off the energy the Tiger faithful bring each night.

Since the 2002-2003 season The Medicine Hat Tigers have played at least one game in the post-season in every single season. The Tigers have appeared the Eastern Conference semi-final 13 times and have appeared in the Eastern Conference Championship five times. The Tigers were poised to extend that streak and make a long post-season run at the end of the 2019-2020 season, but the COVID-19 Pandemic ended the season, just before playoffs were to begin. In those 41 playoff appearances the Tigers have won more playoff series than any other team in the Western Hockey League. To commemorate those achievements, 33 championship banners hang from the rafters of Co-op Place including two Memorial Cup Championships, five Memorial Cup appearances, five WHL Championships, two Regular Season Champions, six Eastern Division Championships and nine Central Division Championship banners.

When asked about the teams run of success, the Tigers Organization says, “It is extremely hard to succeed in Major Junior hockey if you don’t surround yourself with quality people. In this regard we were very fortunate to have really good people working for the Tigers. Great General Managers and coaches, the best training staff in the business, high quality scouts, a top notch front office along with a dedicated gameday staff and off ice officials. As well as our billeting families that are so important to our young athletes. A lot those folks have been with for a long time and last but certainly not the least our Fans who have supported us.”

The Tigers, by outperforming the entire WHL have continued to bring invaluable recognition to the City of Medicine Hat. When you tell someone you’re from Medicine Hat, invariably the response will be “That’s the home of the Medicine Hat Tigers.”