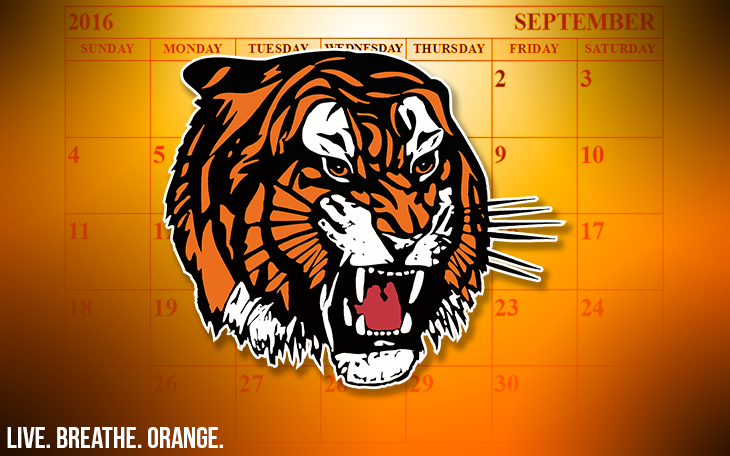 Medicine Hat, AB – The Medicine Hat Tigers in conjunction with the Western Hockey League have announced the 2016-17 Pre-Season schedule, with the regular season schedule set for release later this month.

The Tigers will play 6 pre-season games during the month of September, kicking off on Friday, September 2nd in Coaldale to take on the Lethbridge Hurricanes.

The Tabbies will play 3 “home games” on neutral sites this season, with the first date set for September 3rd in Taber against the Hurricanes. Medicine Hat will also be the home team in Wainwright against the Regina Pats.

Returning this season will be a pre-season game in Ralston as the Tigers will take on the Red Deer Rebels on September 16th, the final weekend of pre-season.

Last season the Tigers went 4-1-0-0 in the pre-season tune up, with their only loss coming in their final game against Red Deer 6-3.

The full listing of Tigers pre-season games can be found below:

Information on tickets for the games in Coaldale, Taber and Ralston will be released at a later date, once finalized. Check back to tigershockey.com for all your updates!

To see the entire WHL Pre-season schedule, head over to whl.ca!