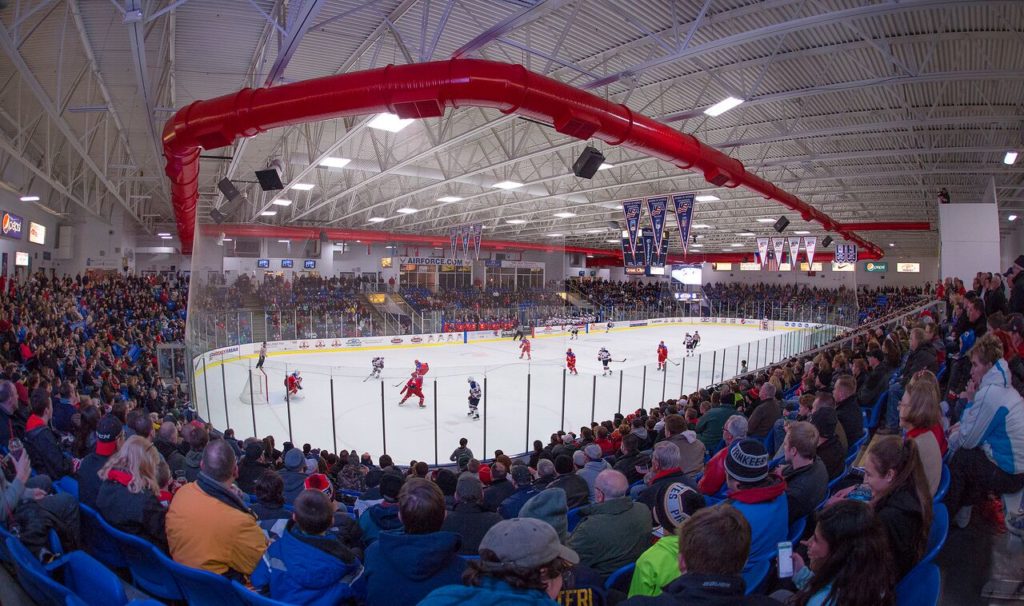 Medicine Hat, AB — The Medicine Hat Tigers will be represented from 2 different countries at this year’s World Junior Summer Showcase in Plymouth, Michigan. The mini tournament nets hopefuls from the United States, Canada, Sweden and Finland vying for a chance to compete in the annual World Junior Championships during the holidays this season.

Max Gerlach will also be attending the tournament dressing for Team USA White. Gerlach and the Americans have already played Sweden and Finland and will face Canada for the first time Tuesday afternoon. Gerlach is tied for the tournament lead with 3 points in 2 games including 2 goals.

The trio of Tigers will all play on difference teams in the tournament and will boast unfamiliar numbers as well. Both Shaw and Quenneville will don #14 jerseys, while Gerlach was given #20, a big change for Tiger fans from their usual digits on the orange and black.

Check out the first games between Canada and the USA, which begin Tuesday afternoon. The action is being broadcast on the NHL Network.

Make sure to head to the link below to follow our boys as they try to crack the roster for the World Juniors this season!