Brandon, MB – After winning three straight games, the Tigers have now lost three straight as Medicine Hat fell 5-2 to the Brandon Wheat Kings on Thursday afternoon at the Keystone Centre.

Five straight goals, including three on the power play, was more than enought for the Wheaties to get by the Tigers. 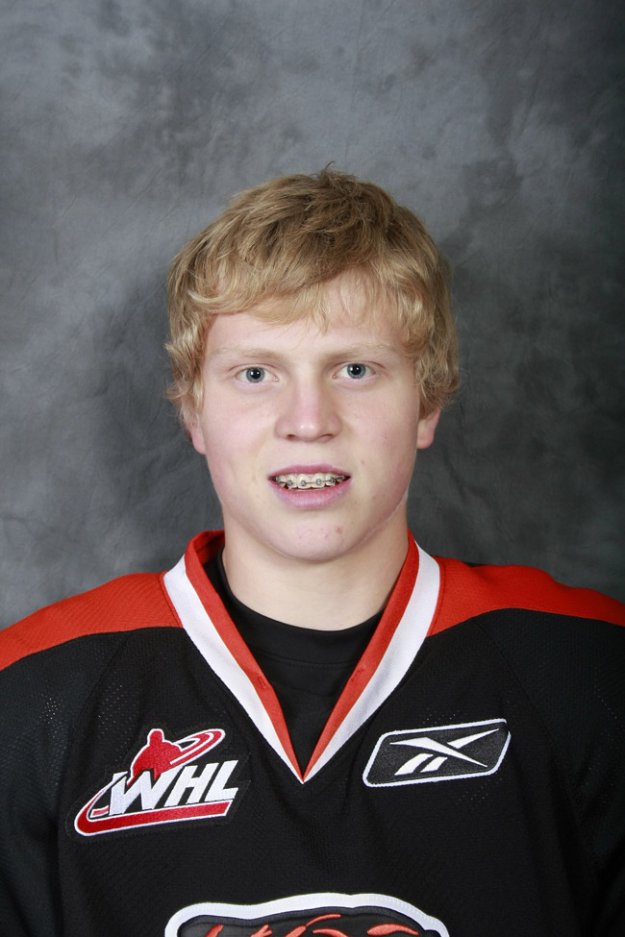 For Medicine Hat, who’s record now sits 9-7-1-0, it was the first of three games in three nights versus East Division opponents.

Brandon sccored twice in the 1st period, once in the 2nd period, before adding two more in the final period.

Medicine Hat managed to close the deficit to three as rookie Hunter Shinkaruk scored twice, including once while the Tigers were short-handed.  For the Calgary, AB native,  it was his first multi-goal game of his WHL career.