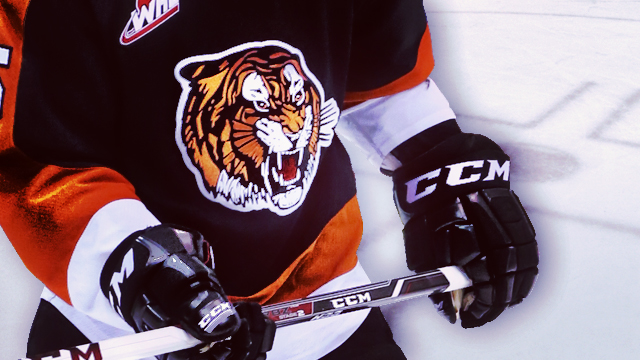 The Medicine Hat Tigers Hockey Club is extremely frustrated in attempting to finalize a long term License Agreement and has asked the WHL for assistance in the negotiation process with SMG and the City. The Western Hockey League is required to approve all lease arrangements prior to their signing.

In June of 2011 the Medicine Hat Tigers approached the City of Medicine Hat about entering into a long term lease agreement. Before construction on the Canalta Centre had started so that either party would have an understanding of what they were entering into before the city went ahead and spent 75,000,000 of the taxpayer’s money.

The financial terms of the agreement were settled in June 2015; however the City of Medicine Hat and SMG have been continually looking to claw back what was originally agreed upon. The Medicine Hat Tigers have been dealing with SMG almost daily for months to finalize this deal. On a conference call last week both parties agreed to the final issues. The Tigers then signed the contract on March 24th, 2016 believing the matter was concluded. However, once again the City and SMG decided to make changes and not to honor what was agreed to earlier that week, a trend that has become too common in these negotiations.

Although the team is not obligated to do so, in a gesture of good faith, the Tigers have paid their rent at the Canalta Centre earlier this season. Meanwhile all revenues that are owed to the team have not been paid by SMG.